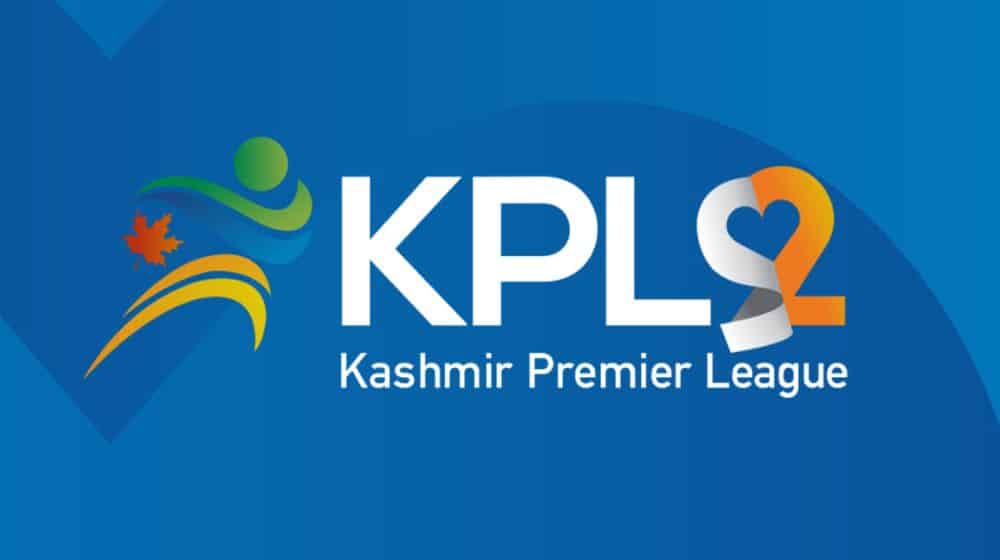 The preparations for the second edition of the Kashmir Premier League (KPL) are in full swing as the seven franchises gear up to battle it out for the coveted trophy.

The 25-match tournament is set to commence on 13 August at Muzaffarabad Stadium with the final of the tournament taking place on 26 August at the same venue.

The first match of the tournament is set to be played between Shahid Afridi-led Jammu Janbaz, the latest addition to the tournament, and the defending champions, Rawalakot Hawks.

The tournament is set to feature some of the top stars from across Pakistan such as Mohammad Hafeez, Shoaib Malik, Kamran Akmal, Sarfaraz Ahmed and Mohammad Amir.

Here is the full schedule of the tournament: