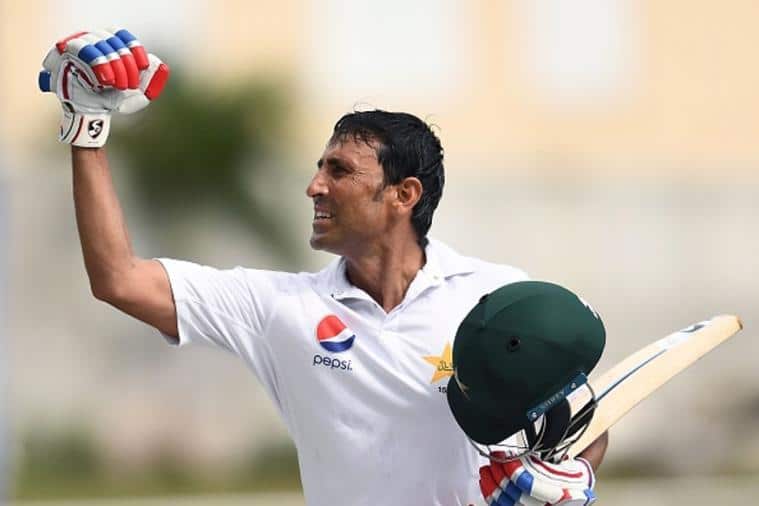 Speaking to Samaa TV, Younis said, “We need to back players like Fawad Alam and Azhar Ali. Fawad made an amazing comeback but he is now out of form. The team management needs to support him at this time.”

Both experienced batters struggled in the recently concluded two-match Test series against Sri Lanka. Azhar Ali scored 9 runs in the first match, while Fawad scored 25 runs in the second Test of the series.

Younis Khan, Pakistan’s leading runs scorer in red-ball cricket, went on to say that it is difficult to score big in every match.

The former captain also spoke about the opening batter, Abdullah Shafique, saying that he has started his red-ball cricket career in fine form and expressed hope that he will focus on his game and take advantage of his good form.

Abdullah Shafique made his international debut this year and contributed significantly to Pakistan’s success in the recent past. His heroic 160* in the first Test helped Pakistan in a record run chase at Galle.

The legendary batter also advised young players to take initiative and motivate themselves, saying it is a golden opportunity to serve their country and make a name for themselves.