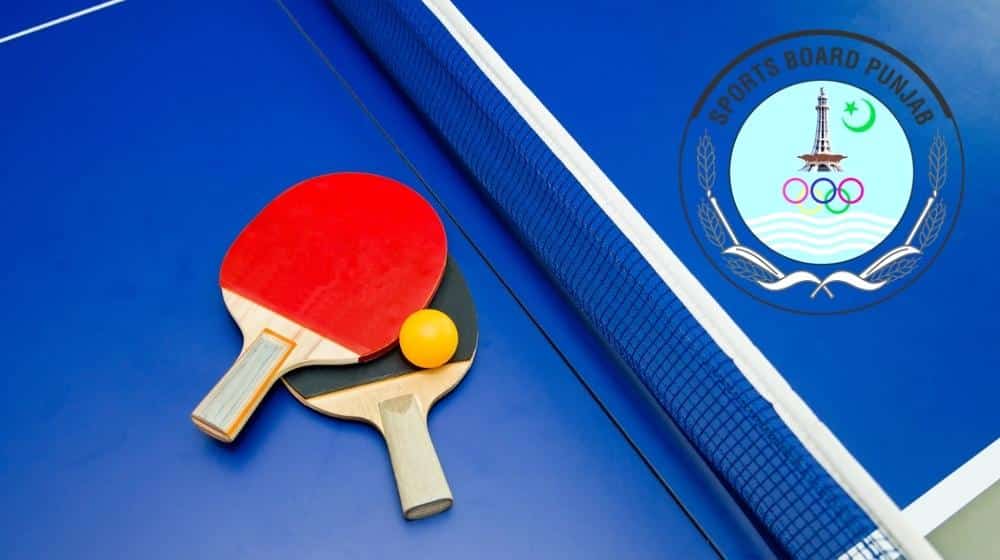 Punjab Sports Board has launched the province’s first-ever table tennis academy in Lahore.

DG Sports Punjab stated that the launch  of the table tennis academy will help in nourishing the budding talent of the players in the province and also help in unearthing new and talented players.

He further stated that the Punjab Sports Board has plans to open such academies at the district level as well and they are also working towards launching such facilities for different sports. He added that lawn tennis, badminton, and boxing are at the forefront of their next projects while they will also be looking to promote more sports.

Qureshi further revealed that the academy will be free for the table tennis players and their aim is to provide the athletes with the platform to hone their skills and represent Pakistan at the international stage in the next few years.

He said that the main aim of the Punjab Sports Board is to invest at the grassroots level and train under-14 athletes related to various sports.