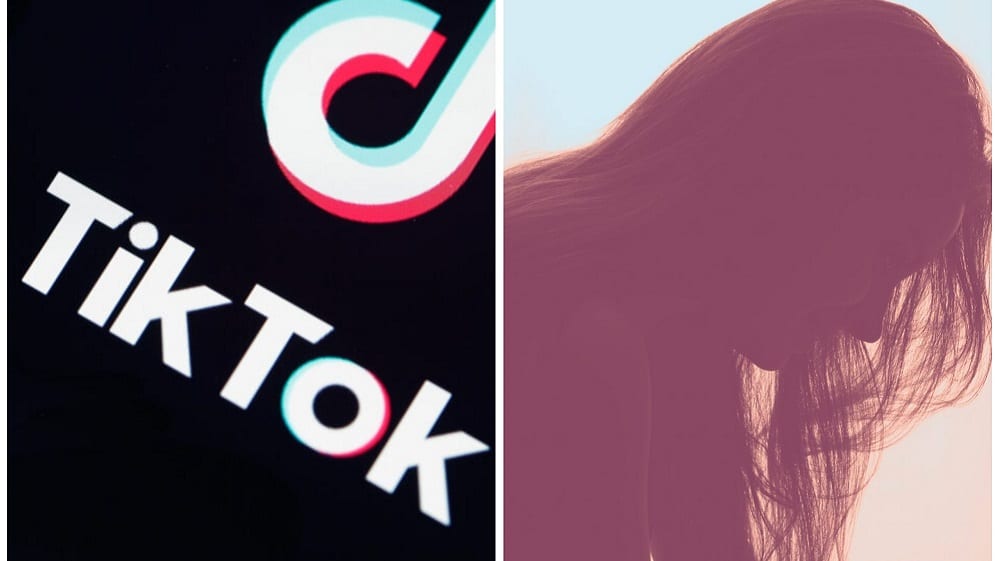 A Lahore-based TikTok influencer has allegedly raped one of his female fans.

According to details, the TikToker goes by the name of Taimur. He befriended one of his fans, who hails from Jhelum, using his social media influence some time ago.

After some time, Taimur promised to marry the girl and invited her to Lahore for the purpose. He kept the victim in a guest house where he sexually abused her.

The rapist fled the crime scene and left the victim behind. The victim went to Civil Lines Police Station and narrated the entire incident.

Speaking in this regard, the front desk officer at the Civil Lines Police Station said that a case has been registered against the TikToker and further investigation is underway.

The officer added that raiding teams have been formed to arrest Taimur at the earliest, expressing hope that the TikToker will be behind the bars soon.

A similar incident occurred in one of Lahore’s upscale neighborhoods earlier this year in February in which a TikTok influencer raped a female fan after inviting her for a meeting in a hotel.

The TikToker befriended the girl through the famous short-video sharing platform almost a year ago. After winning her confidence, he expressed his desire to meet the girl.

He arranged the meeting in a hotel room where he allegedly sexually abused her. Although the Ghalib Market police had filed a case against the TikToker, he obtained interim pre-arrest bail from a local court.