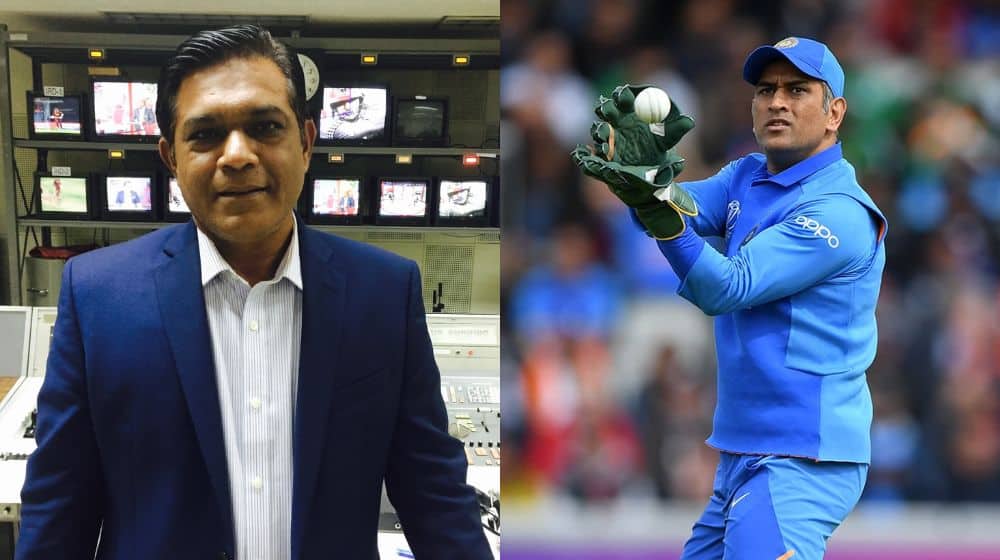 Former Pakistan wicket-keeper, Rashid Latif, believes that legendary Indian captain, MS Dhoni was overrated as a wicket-keeper as he missed a lot of chances throughout his international career.

Latif stated that while there is no doubt about his contribution to the Indian cricket team, his wicket-keeping skills are immensely overrated. He stated that Dhoni’s dropped catches percentage is very high which reflects his poor work with the gloves behind the stumps.

Dhoni was a batsman-wicketkeeper… Dhoni is a big name. But if I go into stats, his (catch) dropping percentage is 21 per cent, which is huge, huge.

“Everybody goes to catches but no one notices the number of catches dropped, number of stumps missed, number of byes given and missed run-outs, then you get points,” he added.

The 53-year-old added that South Africa’s Quinton de Kock is the best wicket-keeper batter over the past 15 years despite his lack of skills as a finisher. He said that de Kock’s performance with gloves and his batting in all three formats of the game have been absolutely sensational which makes him one of the finest wicket-keepers of this generation.

Former Pakistan captain further added that legendary Sri Lankan cricketer, Kumar Sangakkara, and South African star, Mark Boucher, were head and shoulders above the rest of the wicket-keepers during their playing days.

Latif’s remarks about MS Dhoni might come around as a shock as India’s World Cup-winning captain registered 829 dismissals in 526 innings as a wicket-keeper in all three formats. Dhoni called time on his international career back in 2020 but still plays franchise T20 cricket in India.