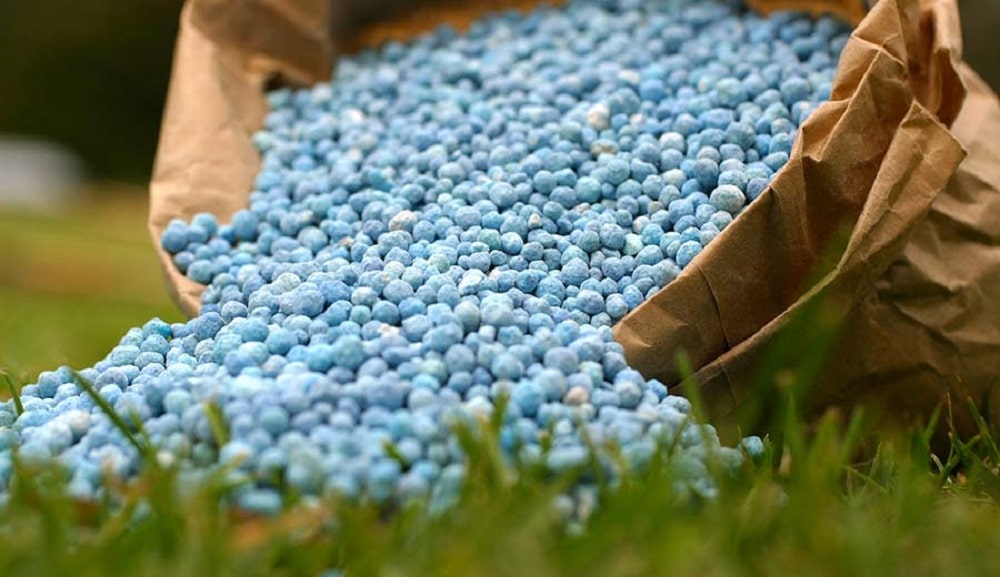 Cumulative offtake for 7MCY22 is anticipated to clock in at 3,600,000 tons as compared to 3,500,000 tons in the SPLY, reflecting a 3 percent YoY increment. Sales are expected to decline primarily due to lower production owing to the breakdown in FFC (Goth Machhi) and EFERT’s (Enven) plants in July. Assuming urea production of roughly 425,000 tons for the month, urea’s closing inventory comes to around 290,000 tons for July 2022.

Diammonium Phosphate (DAP) offtake for July is likely to clock in at 68,000 tons versus 193,000 tons in SPLY, depicting a 65 percent YoY dip. This is likely due to lower demand for the product coupled with higher prices in the local market owing to restricted supply globally.

The recent hike in urea price by Rs. 350 per bag has taken price to Rs. 2,200 per bag. However, dealer margins were unchanged but now dealers are demanding an upward revision in margins. A potential strike by dealers may result in difficulties.