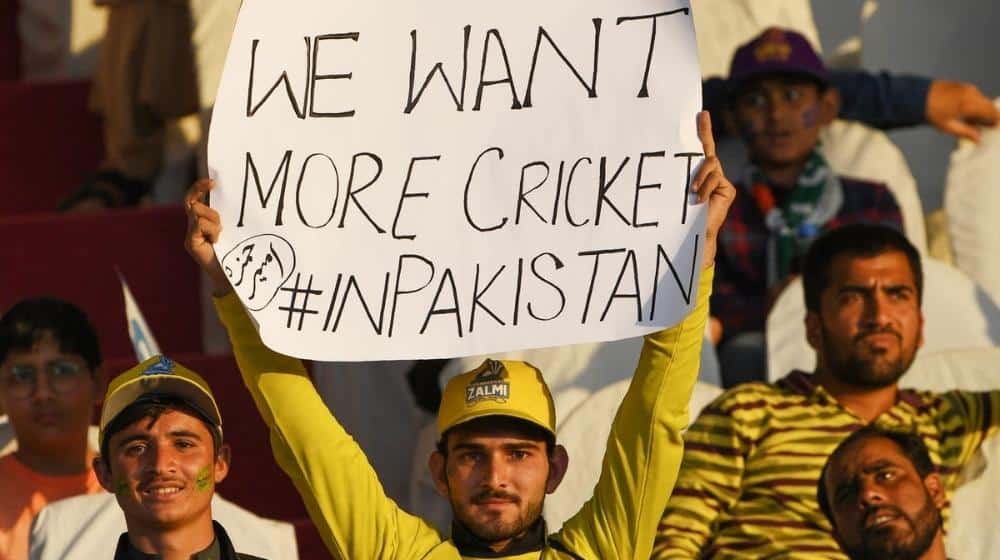 Pakistan is set to host as many as 10 international teams over the course of the next four years as the International Cricket Council (ICC) revealed the Future Tours Program (FTP) for men’s international cricket.

The Men in Green are set to play a total of 27 Test matches, which will be a part of the ICC World Test Championship, 47 One Day Internationals, and 56 T20 Internationals between 2024 to 2027.

Out of the 27 Test matches, Pakistan will host 13 at home against the likes of England, Sri Lanka, New Zealand, South Africa, West Indies, and Bangladesh. Afghanistan, Ireland, Australia, and Zimbabwe will also tour the country to play limited-overs series.

Apart from the bilateral tours, Pakistan is also set to host the 2023 Asia Cup and the 2025 Champions Trophy, which will mark the return of multi-nation tournaments in the country.

Here is the complete home schedule: