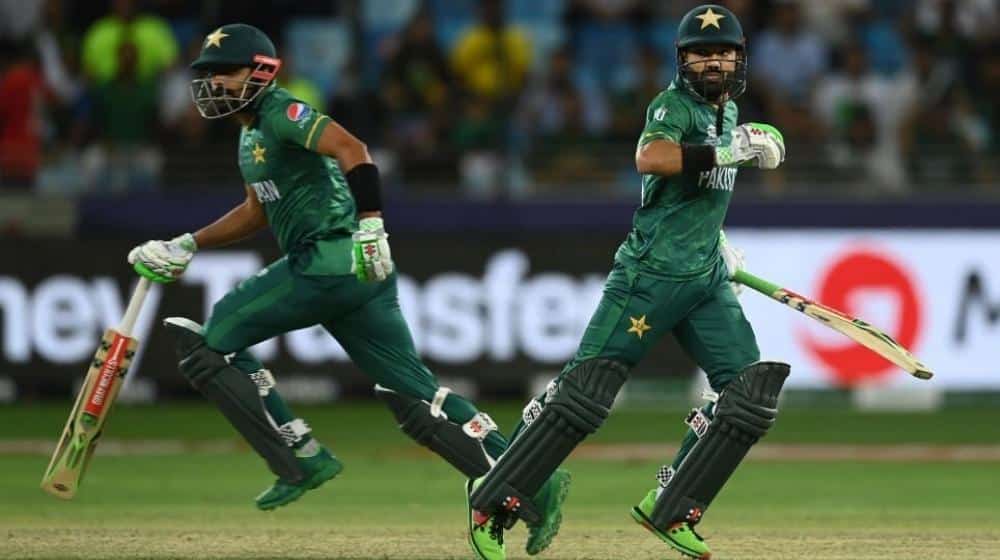 Danish Kaneria believes that Pakistan have a glaring weakness in the middle-order of their batting unit which could be a cause for concern in the upcoming 2022 Asia Cup and 2022 T20 World Cup.

Kaneria believes Pakistan is heavily reliant on Babar Azam and Mohammad Rizwan at the top of the order in T20 cricket and has failed to produce solid middle-order players who can dig the team out of a difficult position if their openers fall cheaply.

The 41-year-old stated that Pakistan should have opted to include veteran middle-order batter, Shoaib Malik, in their squad as he has the ability to steady the ship and hit big when required. He said that Malik’s experience would have been useful in an otherwise inexperienced batting unit.

They had Shoaib Malik who knew how to take Pakistan from a difficult situation to a winning situation and sometimes get to a good target. That part is now missing because if you lose 2-3 wickets in the beginning then you don’t have any player who can build the innings.

He further added that the likes of Khushdil Shah and Fakhar Zaman, as talented as they are, don’t have the ability to sustain pressure and build the innings. He said that Pakistan should have looked to develop middle-order players after their successful showing in the 2021 T20 World Cup.

The Men in Green will face off against India in their opening match of the 2022 Asia Cup. This will be the first encounter between the two sides since Pakistan’s historic 10-wicket win over their arch-rivals in last year’s World Cup. Babar and Rizwan had steered the run-chase on that occasion as they chased down 152 without losing their wickets.