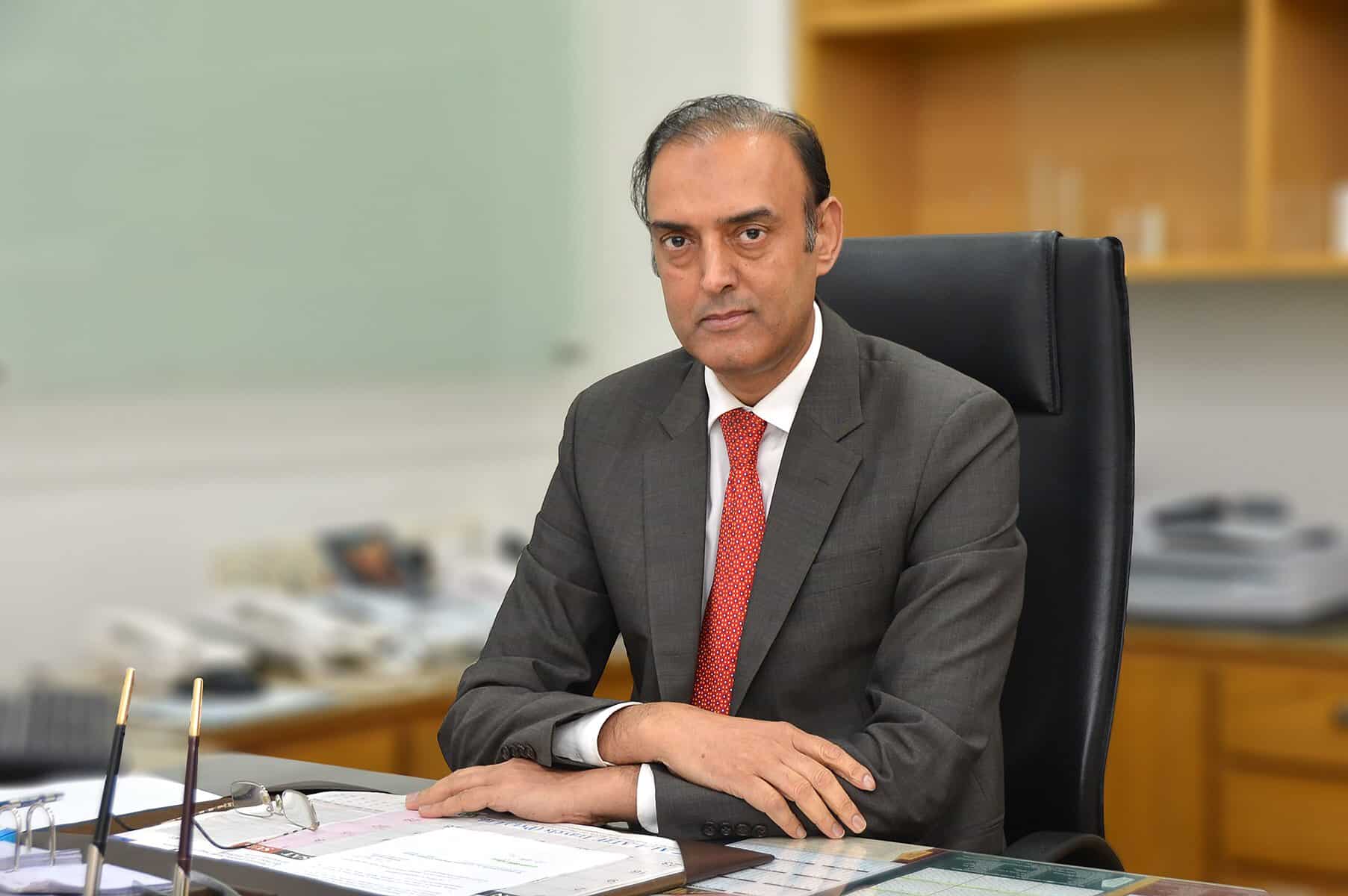 The Federal Government of Pakistan is considering Jameel Ahmed for the position of Governor State Bank of Pakistan (SBP).

Sources in the Prime Minister’s Office told ProPakistani that Jameel Ahmed’s name is expected to be put up in the next federal cabinet meeting for consideration and approval.

According to the sources, he will be appointed as the Governor of the State Bank of Pakistan for a 5-year term.

Ahmad’s illustrious career as an accomplished central banker spans over 30 years in various senior positions at the State Bank of Pakistan and the Saudi Central Bank (SAMA). His association with the SBP dates back to 1991 in various capacities including Deputy Governor and Executive Director.

Prior to his appointment as Deputy Governor, he was serving as Executive Director, Banking Supervision and Financial Stability Group. He has also served as Group Head Operations, Banking Policy & Regulations, Development Finance, and Financial Resource Management.

He joined SAMA in July 2009 as an Advisor, a position he held until April 2015. He has contributed significantly in formulating the policy and regulatory framework for the banking systems of Pakistan and Saudi Arabia and monitoring their financial soundness and stability.

He is also a member of the Policy Board of the Securities & Exchange Commission of Pakistan, the National Council of Institute of Cost & Management Accountants of Pakistan and the Senior Management Committees of SBP including its Monetary Policy Committee.

He also served as a member of Board of Directors of the Institute of Corporate Governance of Pakistan and Chairman of the Verification Committee constituted under the Corporate & Industrial Restructuring Corporation (CIRC) Ordinance of Pakistan, and Member / Secretary of the Task Force on Combating Counterfeiting of Currency Notes and Government Bills constituted by the Prime Minister of Pakistan.

He was also a member of the IFSB’s Technical Committee and its working groups on Risk Management, Supervisory Review Process, Capital Adequacy and Determination of Alpha Factor.

As Deputy Governor SBP, Mr. Jameel has played an instrumental role in the digitization of banking and payments as well as the enablement of fintech for offering innovative financial services in the country. He supervised the formulation and issuance of Regulations for E-money Institutions in Pakistan.

He also served as the Chairman of Steering Committees on the implementations of Raast, Pakistan’s instant payment system; digital banking regulations and SBP’s Knowledge Management System. He also oversaw the development and issuance of Pakistan’s National Payment Systems Strategy developed jointly by SBP and the World Bank.