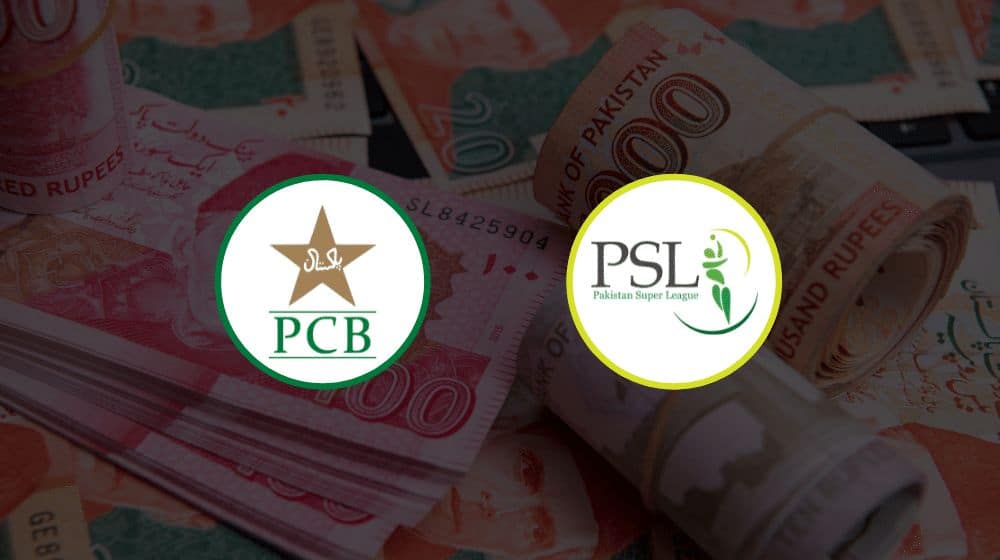 Pakistan Cricket Board (PCB) has sent a proposal to all Pakistan Super League (PSL) franchise owners regarding the adoption of the auction model instead of the current draft model.

According to PCB, the auction model will help in attracting more stars to Pakistan’s premier T20 tournament as they will be offered more incentives as compared to the draft model. Reportedly, PCB is looking to implement an IPL-style auction model in order to further grow the league at a rapid pace.

According to reports, the PSL franchise owners are not too excited about the proposal as they believe that the financial burden will further increase on them while the PCB will be the primary beneficiary.

The franchise owners also questioned some of the details in the proposal. They questioned the PCB officials on what has already been done in order to make the new model successful and whether they have contacted top players from across the world to participate in the league.

The franchise owners have requested a meeting with PCB Chairman, Ramiz Raja, where the intricate details of the auction model will be discussed. The meeting is set to be held upon Ramiz’s return to the country from the UK.

If the two parties do reach an agreement regarding the matter then the PSL is likely to adopt the auction model from 2024 onwards.