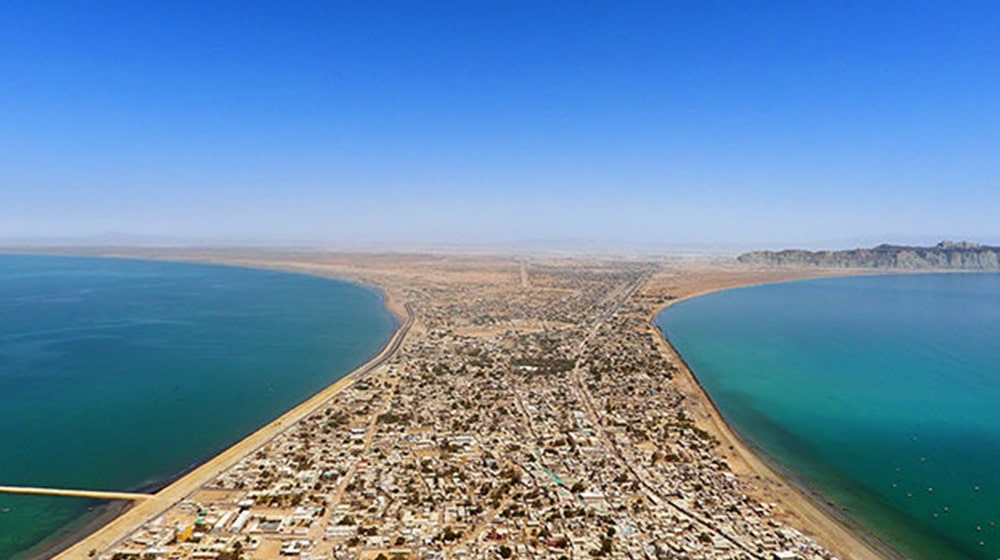 Earlier this month, its officials met with representatives of Pakistan’s Board of Investment (BOI) and expressed a keen interest in developing a 1,087 km railway line worth $2.3 billion between Gwadar and Jacobabad.

The BOI revealed that the AAI is willing to provide $500 million immediately as initial financing.

The proposed multibillion-dollar investment could address Gwadar’s lack of rail connectivity with the rest of the country. However, Pakistan’s volatile political situation casts a doubt on the possibilities of moving the plan ahead and fulfilling the port’s potential.

Despite being the center of China’s Belt Road Initiative (BRI), the port city is not linked with any train lines. Meanwhile, political uncertainty shrouds the possibility of other railway upgrades under the $50 billion worth China-Pakistan Economic Corridor (CPEC).

If the project materializes, it will make Gwadar and its Chinese-made and operated seaport more accessible.

The President of Gwadar’s Rural Community Development, Nasir Sohrabi, stressed that the port cannot be successful if it does not have a strong railway network.

He elaborated, “Currently, the cargo which is unloaded at Gwadar Port is transported by road to Karachi [and] from there it’s shipped to other parts of the country via rail” and added, “if this is the case, then it makes more sense to unload cargo directly at Karachi Port instead of Gwadar”.

Some view the Omani group’s proposal as a quid pro quo move for supporting the CPEC, as China is investing in an industrial park in Oman’s port town, Duqm, which is 1,000 km south of the Strait of Hormuz — an important shipping lane.

Interestingly, AAI is not the only entity interested in developing a railway network in Gwadar. Its contender is a Singaporean company called Pathfinder, as revealed by the Chairman of the Balochistan Board of Investment and Trade, Saeed Ahmed Sarparah.

“A Singaporean company, Pathfinder, has expressed its interest to invest $5 billion to develop a high-speed rail network from Gwadar to Hub”, he said and added that the federal government is assessing its offer.

Conversely, Aslam Bhootani, an MNA from Gwadar, claimed that he is unaware of the railway investment proposals and remarked, “I do not see how Oman and Singaporean companies can benefit from investing in the rail network of Gwadar at such a turbulent time”.

A Brief History of Gwadar and Oman

Gwadar and Oman share history as the port city was once a part of the Gulf state for around 175 years.

In 1783, the ruler of Kalat (present-day Balochistan) gifted Gwadar to Sultan Taimur of Oman. However, it bought the region back in 1958 with the help of Britain.

Sohrabi claimed that Oman has been the locals’ primary international destination even after it merged with Pakistan.

Plenty of people from Gwadar live in Oman and do business or work as employees in many sectors, including the army.

He explained, “This is one instance of the people of Gwadar having a special bond with Oman”.