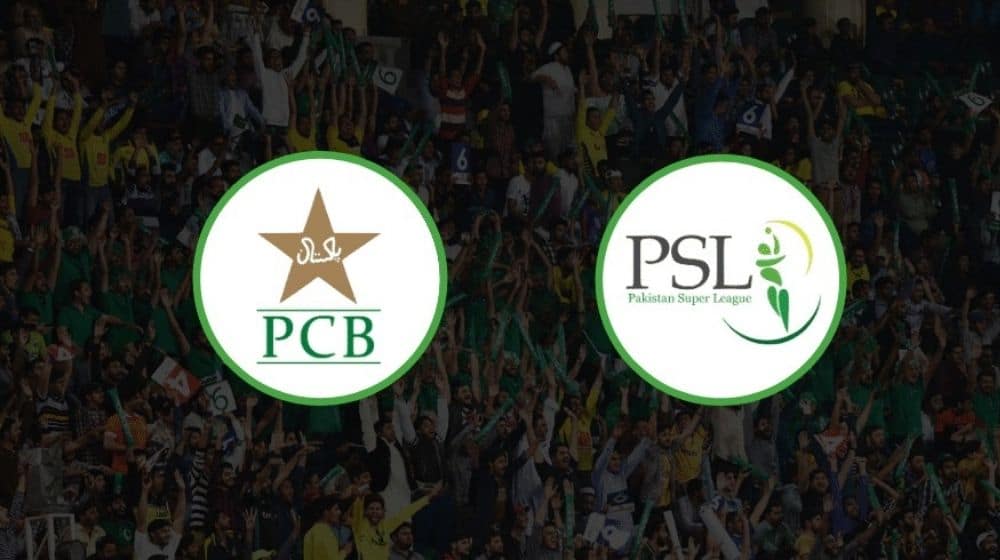 The PCB is planning to implement a new code of conduct for PSL franchises after a team owner’s comments enraged Ramiz Raja, Cricket Pakistan has reported.

The PCB has given new guidelines to Pakistan Super League franchises, primarily prohibiting them from making public comments about PCB officials.

According to reports, the decision to impose a new code of conduct despite existing rules was made after PCB Chairman Ramiz Raja was criticized by a franchise owner.

Franchise owners, on the other hand, have expressed their discontent with the new code of conduct, calling it an extreme move by PCB. The team owners requested time from PCB to speak with lawyers, and PCB granted the franchises a week to sign the deal.