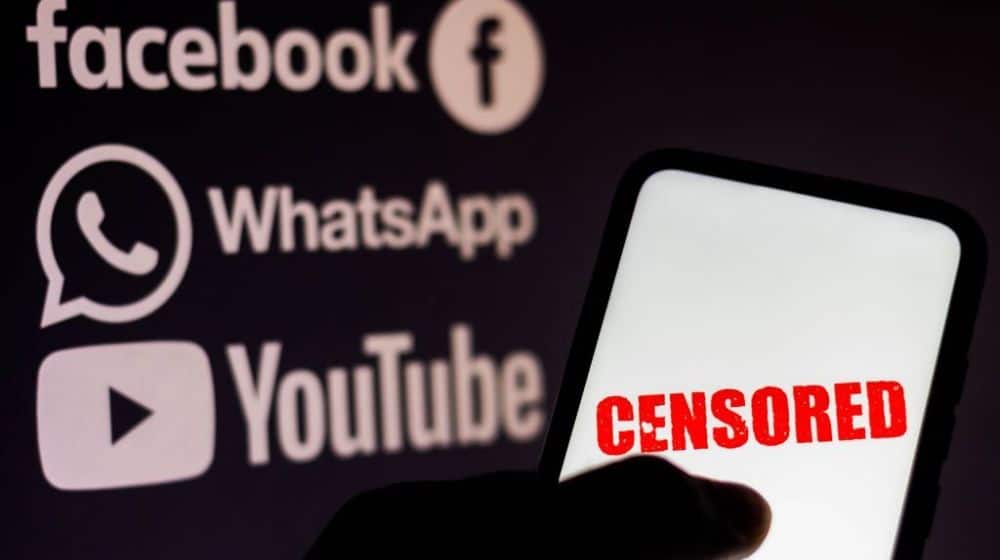 The Lahore High Court’s (LHC) Rawalpindi bench directed the Federal Investigation Agency (FIA) on Wednesday to submit a report on the monitoring and removal of blasphemous social media content.

It also summoned Assistant Director (AD) FIA, Imran Haider, for failing to take action against the dissemination of blasphemous material after receiving an application on 10 February 2022 and for the disappearance of the application from the Cyber Crime Wing’s (CCW) database.

The petition was heard by Justice Chaudhry Abdul Aziz who admonished the Investigation Officer (IO), Assistant Director (AD) Umar Kaleem, for poor investigation, and noted that despite the sensitivity of the case, the latter had failed to take any tangible action as per the court’s instructions.

FIA officials contended that they had apprehended three suspects for sharing blasphemous content on social media, while raids are also underway to arrest the remaining people involved. They added that four suspects in one case escaped abroad.

Furthermore, the LHC has ordered for an awareness campaign on print and electronic media regarding the publication of blasphemous content to be launched as well. Justice Aziz has instructed the Director of the Pakistan Telecommunication Authority (PTA), Muhammad Farooq, to submit a report in this regard within eight days.