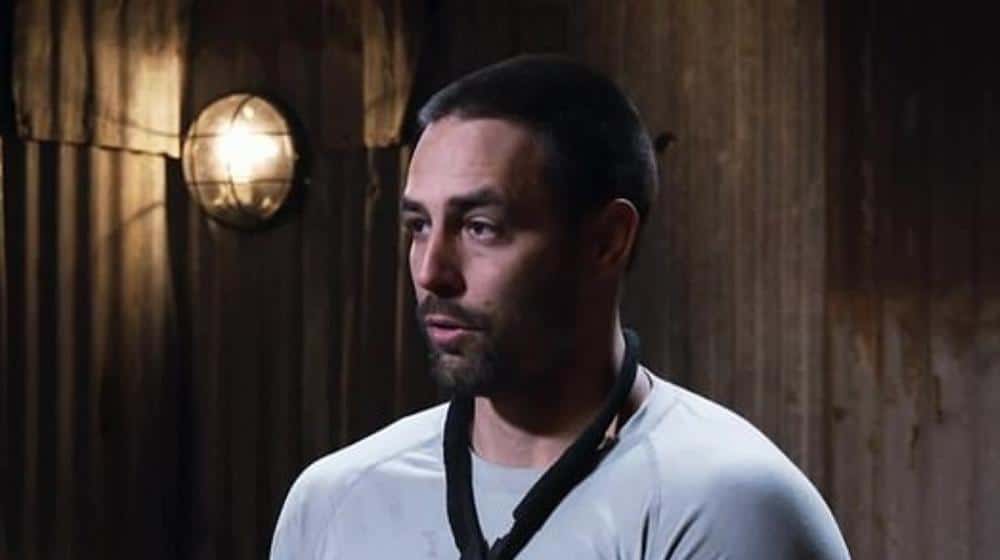 Even though former Australian left-arm pacer, Mitchell Johnson, has announced his retirement from international cricket seven years ago, he is still somehow connected to the game of cricket.

The left-arm pacer, who was regarded as one of the greatest pacers of his time is currently in India to participate in the Legends League Cricket where he represents the India Capitals team.

Meanwhile, during his stay in India, the 40-year-old pacer had a bad experience as he encountered a snake in his Lucknow hotel room. The India Capitals pacer quickly posted the snake’s photo on his social media accounts with an interesting message.

“Anyone knows what type of snake this is?? Just hanging out in my room door,” he asked his fans. “Found a better pic of this snake’s head. Still unsure what it is exactly. Interesting stay so far in Lucknow, India.”

It is worth noting that, aside from international tours to India, Johnson has been involved with the India Premier League for many years. From 2013 to 2018, the pacer appeared in 54 games and took 61 wickets.