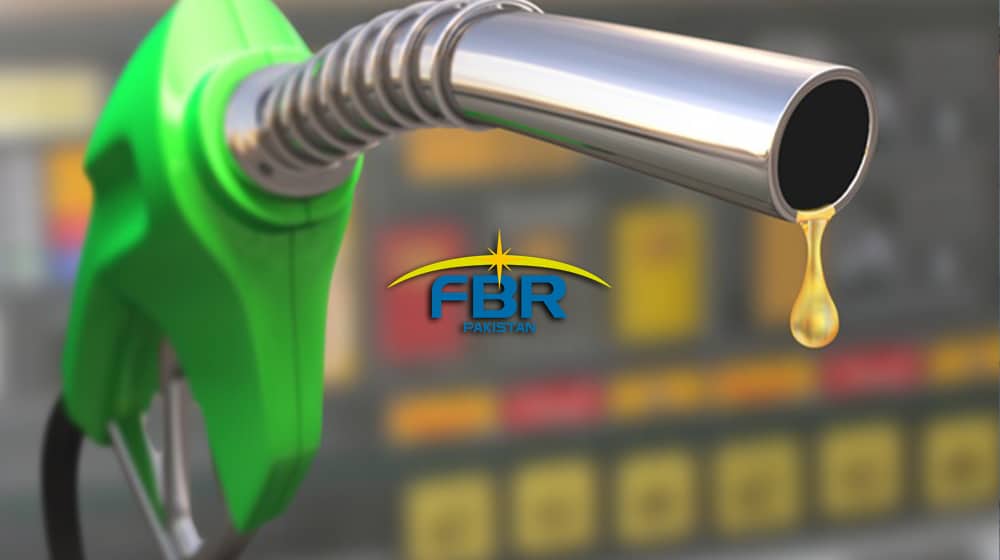 The Federal Board of Revenue (FBR) has decided to impose Rs. 50 billion worth of sales tax on petroleum products in October 2022 in case the tax machinery fails to meet the monthly target of Rs. 683 billion set for the current month.

Sources told Propakistani that the following contingency revenue measures of Rs. 260 billion have been agreed with the International Monetary Fund (IMF):

The measures would be enforced if the FBR fails to achieve the assigned revenue collection target for September 2022, sources maintained.

So far, the FBR has collected Rs. 380 billion in revenue collection till September 19, 2022, and the Board will have to collect Rs. 303 billion in the remaining 11 days of the ongoing month for meeting the fixed target of Rs. 683 billion for September 2022.

The FBR had provisionally collected net revenue of Rs. 489 billion during August 2022 against the target of Rs. 483 billion, reflecting an increase of Rs. 6 billion.

During the first two months of July and August of 2022-23, the FBR has collected Rs. 948 billion against the assigned revenue collection target of Rs. 926 billion. So far the Board has surpassed the assigned target by Rs. 22 billion in the current fiscal year 2022-23. The final decision on the implementation of the contingency measures would be taken by end of the current month, sources said.

The government has committed to IMF to trigger contingency measures at the earliest signs of fiscal program underperformance, including: