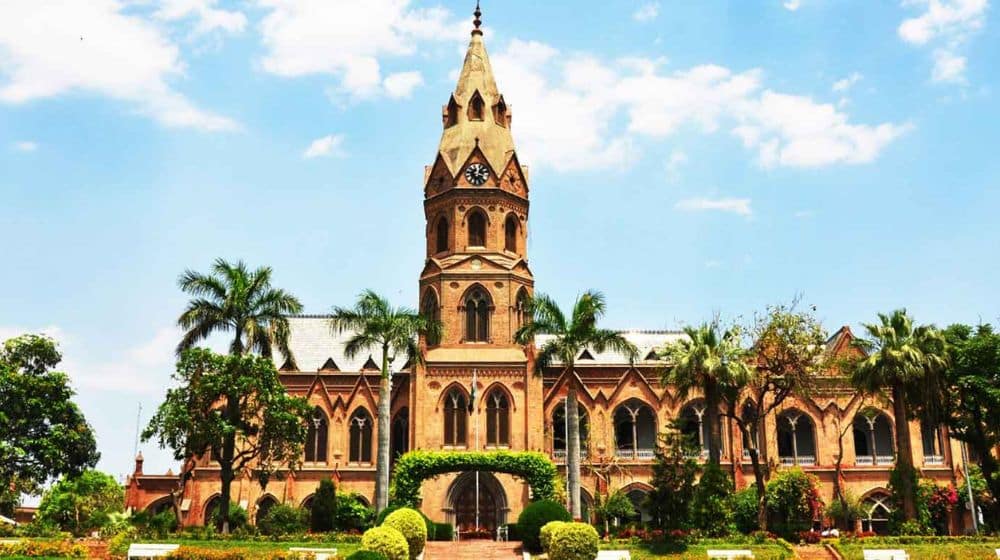 Taking to Twitter in this regard, the Governor penned that turning a prestigious institute such as GC University into a political arena is extremely saddening.

Students are an asset of the country and there is no place for their involvement in politics and political rallies. Unfortunately, GC University’s students were used politically while teachers were forced to ensure the attendance of students.

Imran Khan attended an event at GC University on Monday. The event turned into a political one when Khan started bashing his political adversaries.

The incident drew the ire of netizens who not only condemned the organization of a political event at an institute of GC University’s stature but also demanded the removal of the Vice-Chancellor (VC), Prof. Dr. Asghar Zaidi.

Maryam Nawaz also demanded action against the VC for desecrating the sanctity of an educational institute by organizing a political event. She asserted that using a seat of learning for political hate-mongering is a crime that shouldn’t go unpunished.

Strict action must be taken against Vice Chancellor Government College Uni for desecrating an educational institution by lending it to a Fitna & organising his jalsa on the premises. Using a seat of learning for political hate-mongering is a crime that should not go unpunished.

Speaking after the controversial event, Dr. Asghar clarified that students in top universities across the world get to hear different political narratives at various forums in their institutes.

The universities have the right to be involved in the prevailing political scenario. Political leaders all over the world address university students. Similarly, GC University doesn’t discriminate whether a politician is in power or not, Dr. Asghar added.

He also revealed that the event was organized by the Punjab Information Technology Board (PITB), which selected the Chief Guest. As far as the speech of the chief guest is concerned, the institute cannot influence his or her speech.