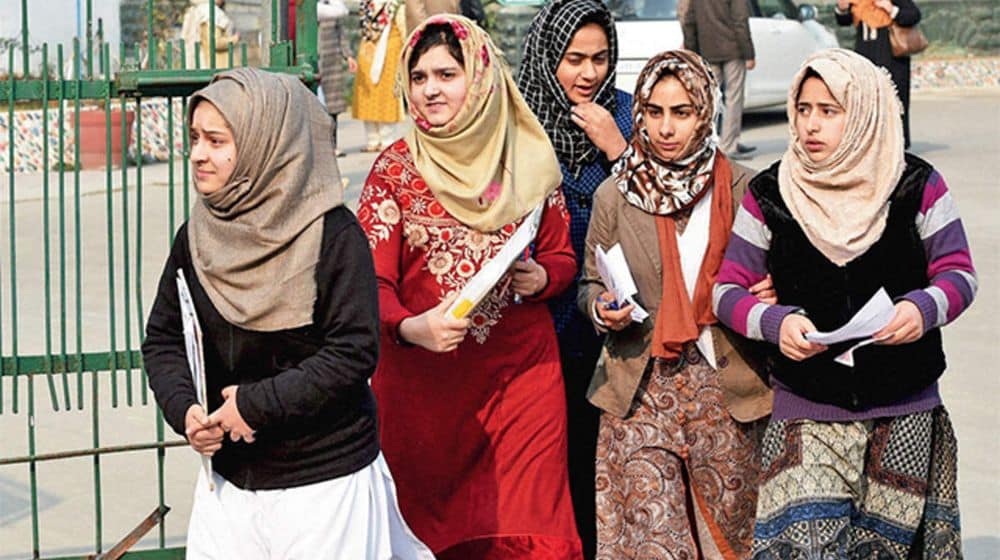 The Muslim religious clerics of the Muttahida Majlis-e-Ulema (MMU) Jammu and Kashmir condemned the attempts to undermine the Kashmiri Muslims’ religious identity by the educational institutions of the region by making their Muslim students sing Hindu religious songs and do Surya Namaskar.

The meeting of the MMU was held at the Jamia Masjid in Srinagar, according to a press release on Sunday.

The clerics expressed that these practices hurt the religious sentiments of the Muslims in the region and cause distress.

They expressed serious concern over the attempts against the identity of Muslims in the ‘Valley of Saints’ and the fact that the practice is being implemented in educational institutions all across the region, promoting the ‘Hindutva agenda’.

The meeting further expressed resentment over the fact that the aforementioned practices, against the fundamentals of the religious practices of the region’s Muslims, were being imposed in the name of ‘Yoga and morning prayers’,

The press release further stated that the MMU has notified the government, educational department, and the concerned authorities that these practices are intolerable and a challenge to the religious beliefs of the region’s Muslims, and cause them grief.

The clerics also urged the parents of the concerned students to withdraw their children from the institutions that force such practices on them. They also urged Muslim teachers to stand against these unIslamic activities as well.

The MMU was satisfied with the authorities for permitting Friday prayers and five daily prayers at the central Jamia Masjid Srinagar and that people are not being prevented from gathering at the mosque anymore.

It appealed to the authorities, however, to free the mosque’s patron and Mirwaiz Kashmir, Molvi Umar Farooq, and end his illegal house arrest since August 2019, so that he can perform his religious duties and obligations for the month of Rabi ul Awwal.

The MMU also protested against the tarnishing of the region’s Islamic centers’ reputation and the arbitrary arrests of Kashmiri Muslim scholars, preachers, and Imams, arresting them under the guise of the Public Safety Act, and sending them to jails outside the region. The MMU condemned these acts and called for the immediate release of those arrested.