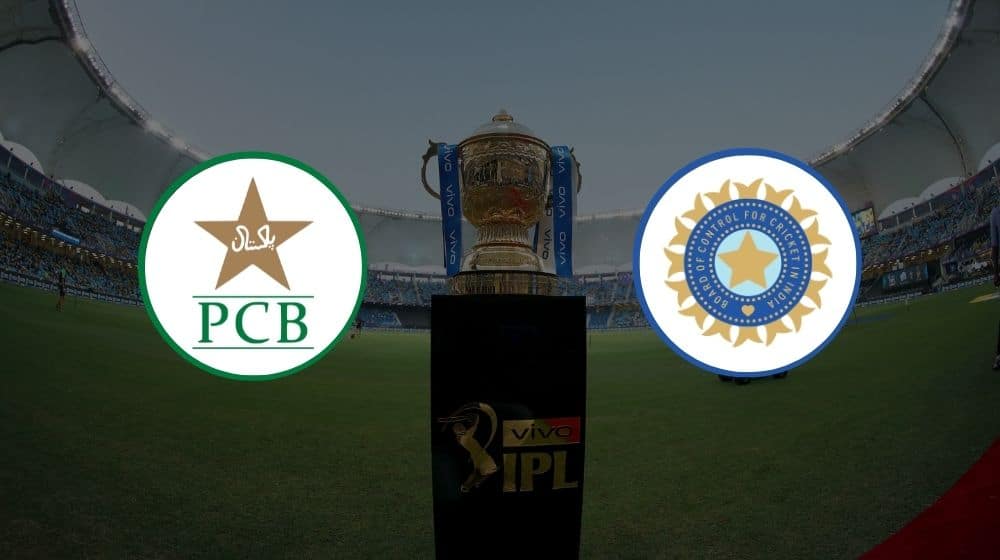 The PCB is concerned that the increased Indian investment in franchise T20 leagues will keep its players from participating in leagues around the world.

Recently, PCB took notice of the condition which deprives their players of overseas opportunities due to Indian influence. Indian investors, making up a big part of cricket’s finance, hardly allow Pakistani players to join their teams. This situation will not only harm the players financially but also limit their chances to adapt to foreign conditions.

In this regard, PCB has decided to hold meetings with other boards to promote mutual cooperation. PCB is looking to adopt the reciprocal NOC policy according to which PCB will grant NOC to players for playing in other countries’ leagues, expecting the corresponding boards to send their players to PSL. Such cooperation will work to strengthen the ties between the boards paving the path for players to feature in tournaments around the globe.

It is pertinent to mention here that the maiden SA20 auction included no Pakistani players and it must be noted that all six teams were purchased by IPL franchise owners. Similarly, Azam Khan featured for the American-owned franchise Desert Vipers in ILT20 in UAE while the rest of the five teams are owned by Indians.