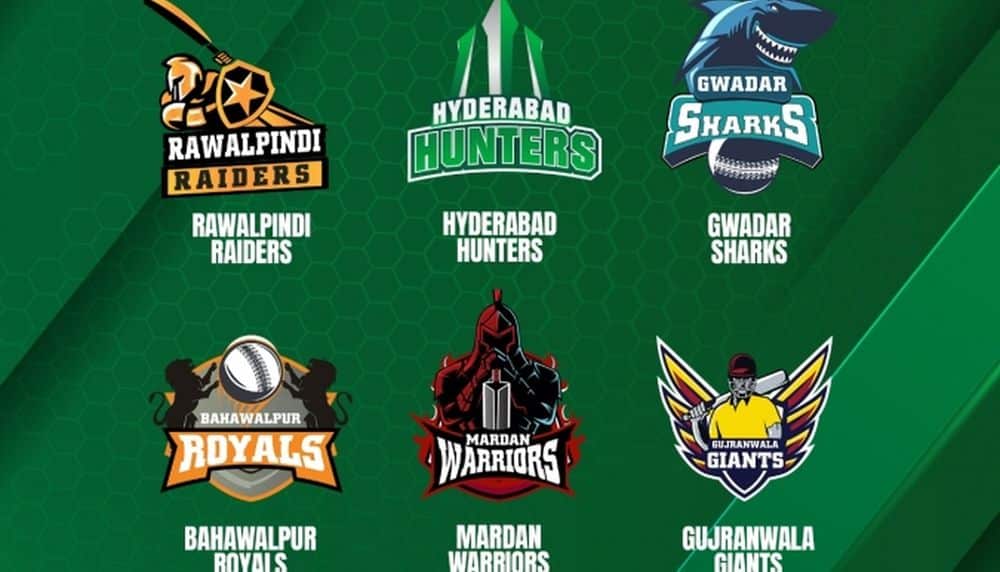 The Pakistan Junior League (PJL), the PCB’s flagship initiative for the under 19 players, will kick off on October 6 at the Gaddafi Stadium Lahore with Mardan Warriors taking on Gujranwala Giants in the curtain-raiser.

However, the PCB has now decided to change the timing of matches in order to encourage students to attend the event. Double-headers will now begin at 1:30 pm while single-headers will start at 6:00 pm.

Six teams will compete in 16 group stage matches, which will follow the qualifier and eliminator stages, with the final of the much-anticipated tournament taking place on October 21 at the Gaddafi Stadium Lahore.