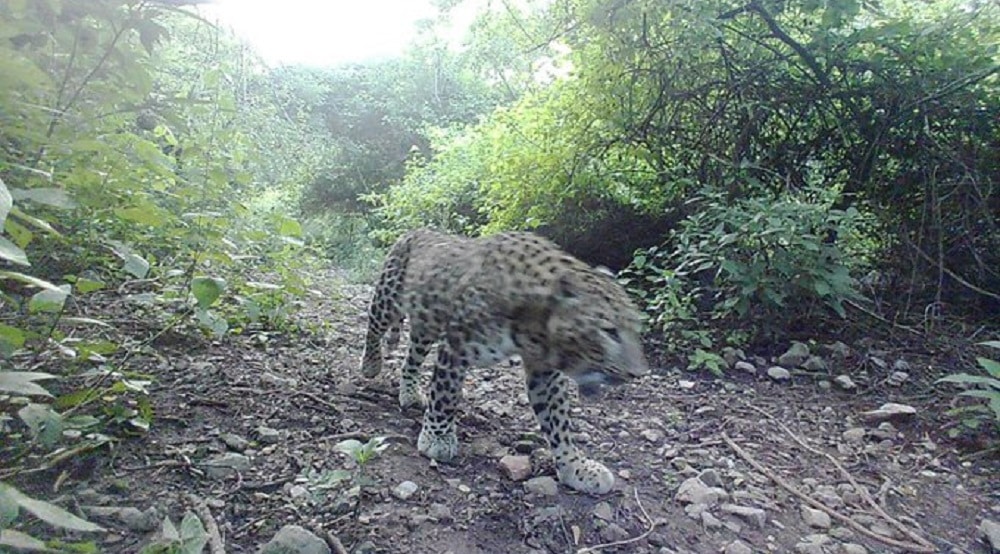 In a rare occurrence, locals have reported the presence of up to five leopards in Islamabad’s Saidpur Village.

According to media reports, mosques in the village have told residents to stay at home as four to five leopards have been spotted.

Soon after the news surfaced, the Islamabad police said that it has deployed personnel at the village for the safety of the locals.

The statement issued by the Islamabad police further said that the Wildlife department has also been notified about the reported presence of the leopards.

In a tweet, the Islamabad Wildlife Management Board (IWMB) Chairperson Rina Saeed Khan confirmed the presence of leopards in the village but said that there were at most 3 leopards.

Regarding news of leopards in Saidpur Village tonight: IWMB staff is there on ground. There were only 2-3 leopards max. They only entered last house where there were some goats. They have left & gone back into forest. Leopards live inside national park. Saidpur village expanded…

Asking people not to panic, she also shared a list of standard operating procedures (SOPs) regarding leopard encounters.