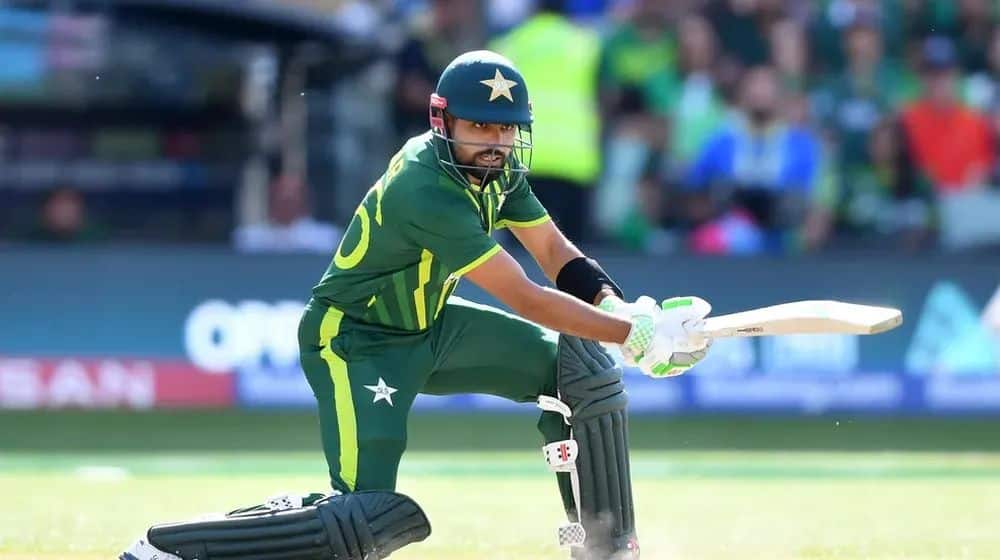 Devon Conway, who is in top form, scored 59 off 49 balls to help his team post a decent total of 160 runs in the last encounter of the three-match T20I series against India at home. India won the series by 1-0 as the first match was abandoned without any ball bowled while the last game ended in a draw.

The left-handed opener is now ranked third in the T20I batting ranking with 788 points, just behind Suryakumar Yadav and Mohammad Rizwan, who have 890 and 836 points, respectively.

Babar Azam, on the other hand, had a very poor outing in the recently concluded T20 World Cup 2022 in Australia, scoring 124 runs in seven innings and has moved to fourth place with 778 points.