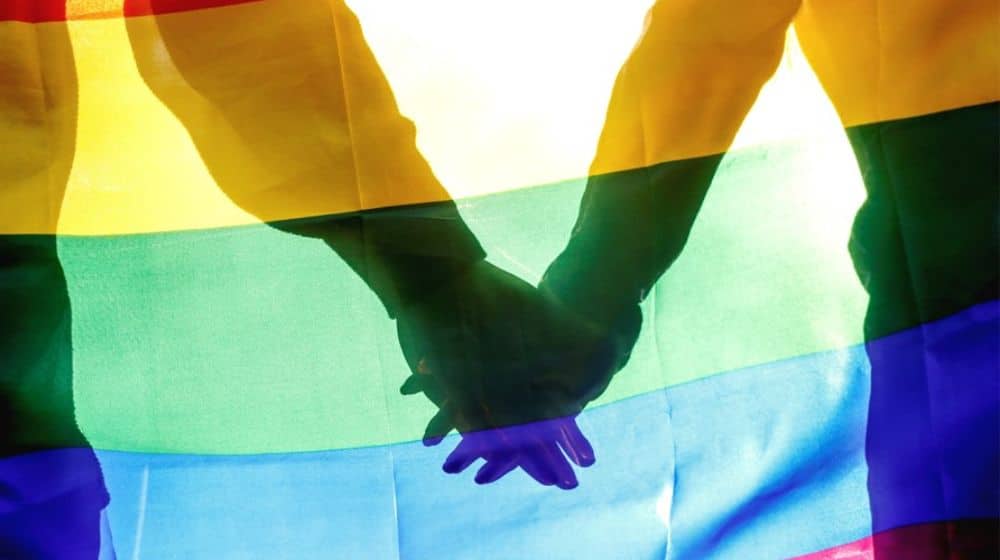 The prevalence of human immunodeficiency virus (HIV) in Islamabad’s youth has reached alarming numbers after around 519 cases were reported from January to October this year, the majority of which were homosexual men.

Shockingly, the majority of the HIV-positive cases were recorded in young men in the age group of 15-25 years old due to their engagement in sexual activity with transgender persons or other men.

According to an official of the National Health Services, Regulations, and Coordination (NHSR&C), 519 HIV patients were registered at the Pakistan Institute of Medical Sciences (PIMS) Islamabad during the first ten months of this year.

As quoted by the News, a Federal Health Ministry official stated that 40-45 percent of those cases include young men who identify themselves as homosexuals, followed by another major group, transgender persons (not intersex).

The official further revealed that an HIV treatment center has been set up in Islamabad’s Polyclinic Hospital due to the surging cases.

Meanwhile, Dr. Nailana Bashir, Head of the HIV center PIMS, revealed that over 4,500 aids cases have been registered at PIMS, with the majority of them being very recent and reported by young educated men who engage in homosexuality.

Furthermore, she stated that most of them are aware of the risks posed by homosexuality, which is why they get themselves tested voluntarily.

In addition, she remarked that not a single female prostitute has been registered at PIMS’s HIV treatment center and added that HIV-positive young men also require psychological assistance because most of them get suicidal thoughts after learning about their sexually transmitted diseases (STDs).