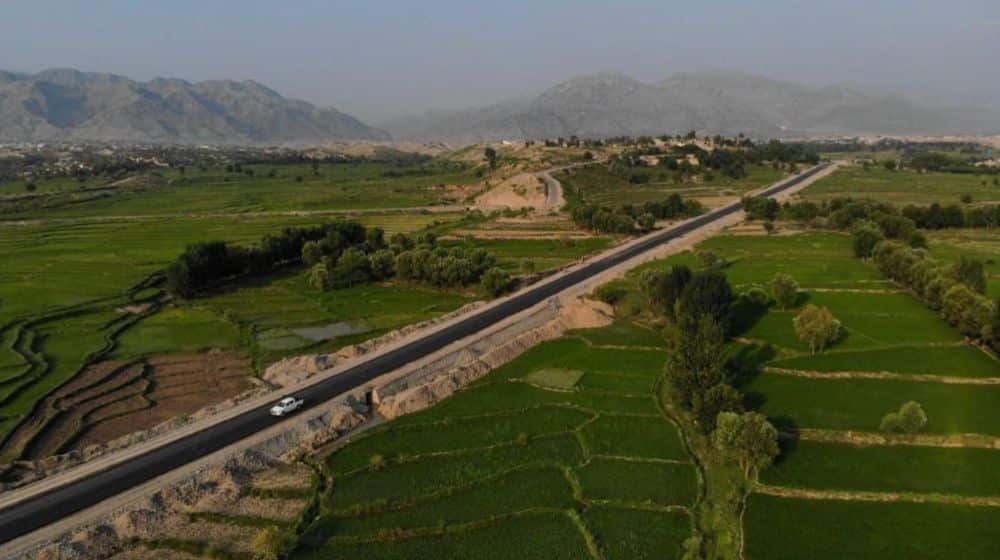 The Punjab government has announced that it will give free solar systems for drip irrigation and sprinklers to farmers who own less than 12 acres of land in a bid to boost the agriculture sector of the province.

Taking to Twitter, Kissan Pakistan, a news source for the agriculture sector, shared the application form, which has to be filled out by farmers who want to get free solar panels.

In order to be eligible for the scheme, farmers have to make sure that they fulfill government-defined criteria. Below are the mentioned conditions that farmers have to fulfill:

Separately, Federal Power Division stated that the global monetary organization, the World Bank (WB), would provide over $3 billion for infrastructure development in the energy sector of the country.

In this regard, the WB’s high-level delegation under the leadership of its Regional Director met with the Federal Minister for Energy, Khurram Dastgir, earlier this month.