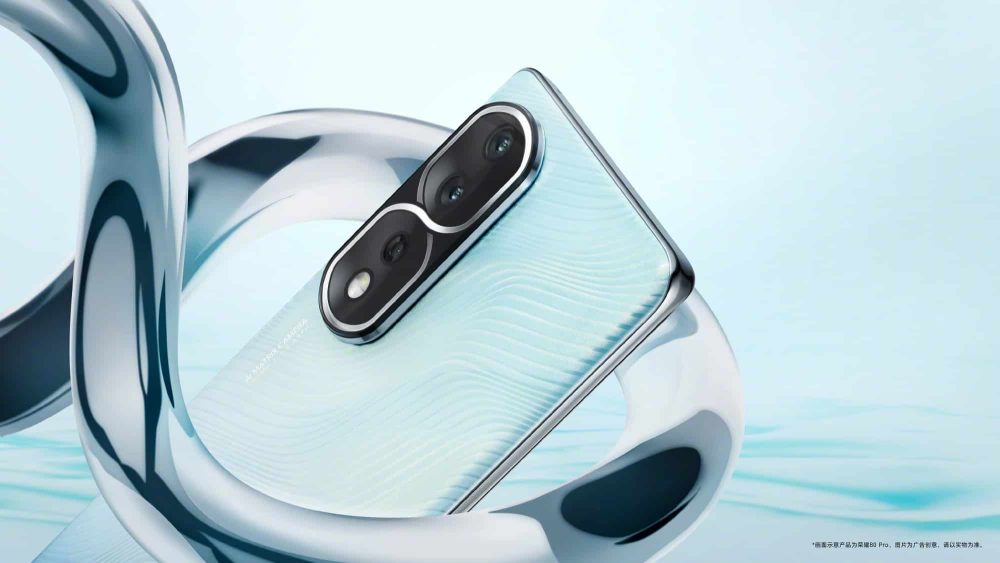 Honor kicked off a two-day launch event in China yesterday. We saw the debut of Magic OS 7.0 on the first day, while its phone launches were reserved for the second day. The Honor 80, 80 Pro, and 80 SE are now official in China, starting as low as $335

In this article, we will be talking about the Honor 80 and 80 Pro only. Honor 80 SE and a new pair of Honor earbuds will be covered in a separate story.

Honor 80 Pro is the star of the show, featuring a 6.78-inch curved OLED display with 1080p resolution and a 120Hz refresh rate. It is the only phone in the series with a dual selfie camera that resembles Dynamic Island on the new iPhones.

The standard Honor 80 has almost the same display specs, but on a slightly smaller 6.67-inch screen with only a single punch-hole selfie camera. Both phones can hit 1000 nits peak brightness and have support for 1 billion colors as well as HDR10+.

The just-announced Snapdragon 782G chipset replaces Snapdragon 778G+ SoC on the Honor 80. The Honor 80 Pro, on the other hand, is a flagship-grade phone thanks to its Snapdragon 8+ Gen 1 chip, but it’s a slightly underclocked version. Both phones let you choose between 256 GB/512 GB storage and 8 to 12 GB RAM options.

The Honor 80 Pro and the Honor 80 have the same 160MP primary camera. This 1/1.56-inch sensor with an f/1.8 aperture supports 16-in-1 binning with 2.24μm pixels. The Honor image engine has been enhanced to provide better scene processing, skin texture detection, and AI RAW algorithms.

Both phones also have a 2MP depth camera, but the ultrawide unit on the Honor 80 is limited to 8MP, while the Honor 80 Pro’s goes up to 50MP.

There is a 32MP selfie camera residing in the Honor 80’s punch-hole cutout.

Both phones have a 4,800 mAh battery with support for 66W wired charging and 5W reverse charging.