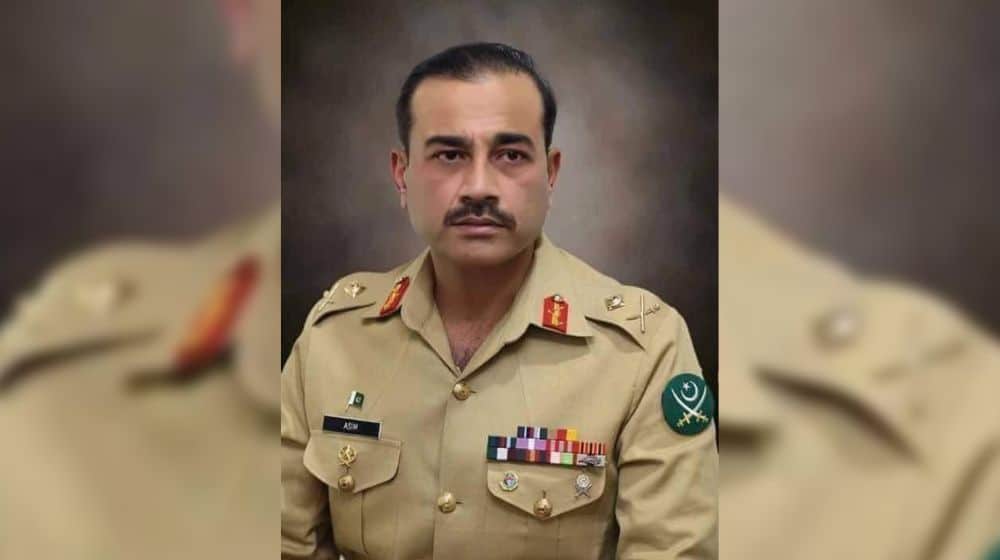 Lt. General Asim Munir has been appointed as the eleventh Chief of Army Staff (COAS) of the Pakistan Army following General Qamar Javed Bajwa’s retirement, as revealed by the Federal Minister for Information, Marriyum Aurangzeb.

According to the details, Lt. General Asim Munir will carry out the duties of the country’s most important position after his elevation to the rank of four-star General.

Meanwhile, Lt. General Sahir Shamshad Mirza has been named the 17th Chairman of the Joint Chiefs of Staff Committee (CJCSC), which is the highest-ranking and senior-most uniformed military position on paper.

Prime Minister (PM), Shehbaz Sharif, exercising his constitutional authority, has issued advice to the President, Arif Alvi, to finalize the names of these two three-star officers.

The six contenders for the promotion to the level of COAS as well as the suggested names for CJCSC were included in a summary that the Ministry of Defence (MoD) forwarded to the Prime Minister’s (PM) Office.

As per reports, the summary comprised the names of lieutenant generals based on their seniority and performance.

Furthermore, the newly-appointed COAS will formally assume his position on 29 November, the same day that the present COAS, General Bajwa, would hang up his uniform after completing his six-year tenure.