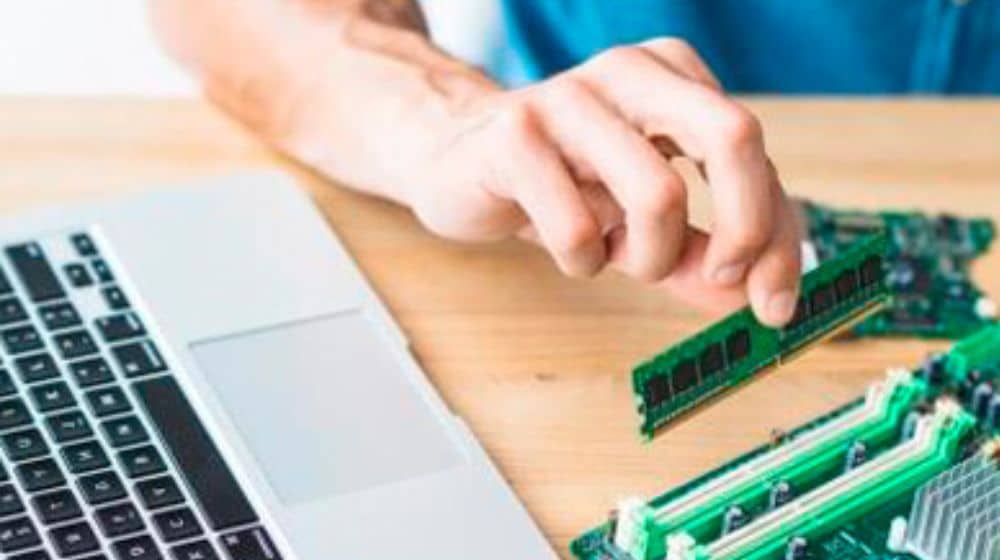 National Skills University (NSU) and Evacuee Trust Property Board (ETPB) signed an MoU for the lease of land for the development of a campus of NSU in Muridke, Sheikhupura.

Rana Tanveer said that this system can provide positive outcomes quickly and efficiently as compared to the formal education system. He said that wide access to vocational and technical training is essential in providing employment to the youth bulge of the country.

Federal Minister for Religious Affairs and Inter-faith Harmony Mufti Abdul Shakoor said that education is the cornerstone of any society. He emphasized that the attainment of education is the foremost duty of every Pakistani and Muslim. He acknowledged the effective approach of Rana Tanveer in successfully executing the project and signing of the MoU.

Rana Tanveer Hussain praised the emphatic response of Mr. Abdul Shakoor and said that access to education is one of the pillars of uplifting the nation. Rana Tanveer Hussain said that the future is in Vocational Training of the population of Pakistan. He said that it provides the best opportunity for people to find jobs.

At the end, Rana Tanveer directed the officials to expedite the execution and implementation of the MoU. He said that the NSU campus should be made functional as soon as possible and hoped that its execution will become a source of employment for the ever-growing youth bulge of Pakistan.