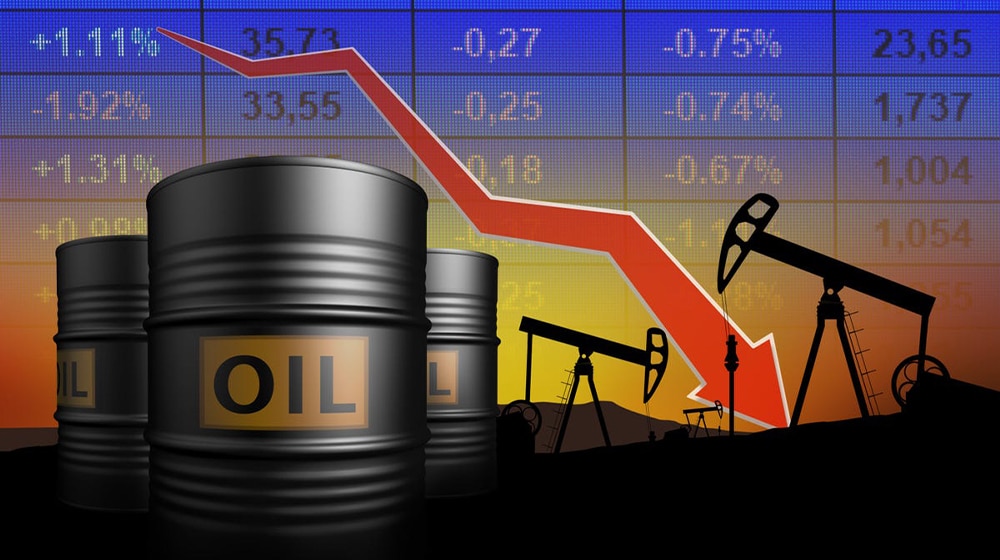 Oil prices fell on Thursday with Brent crude falling near Monday’s levels following developments that Group of Seven (G7) nations were considering a price cap on Russian crude in the range of $65-70 per barrel, international media reported today.

The world’s most traded commodity fell as supply fears added to the downward trend that initially spiked a few days ago.

Oil prices also fell further after the Energy Information Administration (EIA) reported on Wednesday that gasoline and distillate inventories in the US increased significantly last week. While the increase alleviated some of the market’s concerns about tightness, crude inventories fell by 3.7 million barrels in the week to November 18 to 431.7 million barrels, compared to a 1.1 million-barrel drop predicted by analysts in a Reuters poll.

The G7 is considering capping Russian seaborne oil at $65-$70 per barrel, though European Union partner countries have not yet agreed on a price. Because the world’s major shipping and insurance companies are based in G7 countries, the price cap would make it extremely difficult for Moscow to sell its oil – its most valuable export, accounting for about 10 percent of global supply – at a higher price.

Conversely, other analysts have suggested that a higher price cap could also make it more appealing for Russia to continue selling its oil, lowering the risk of a global oil supply.

The $65-70 range would also be higher than what markets had anticipated, thus lowering the risk of global supply disruption, according to a commodities analyst at Commonwealth Bank. The Bank’s forecast of $95 per barrel is based on the assumption that EU sanctions and a price cap on Russian oil will disrupt enough supply to offset global growth concerns.

According to EU diplomats, European nations will resume talks on the Russian price cap either today or Friday.