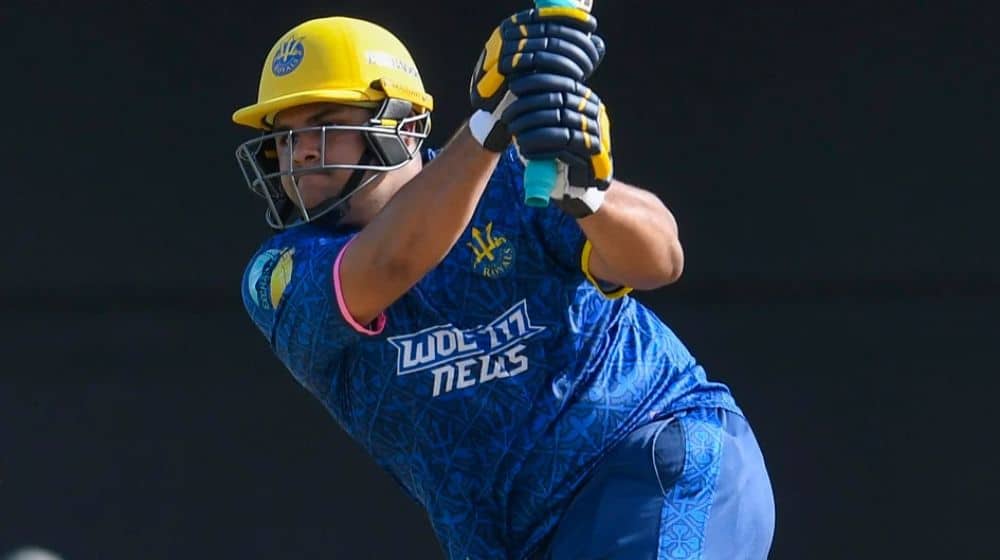 The star cricketers who have been roped in by the Lankan franchises include Haider Ali, Imad Wasim, Iftikhar Ahmad, Azam Khan, Mohammad Hasnain, Anwar Ali, and Shoaib Malik.

The hard-hitting batter Haider Ali will be featuring in the next season of Lanka Premier League for the Aura Dambulla, while Jaffna Kings have boosted their batting line-up with the addition of veteran Shoaib Malik.

Galle Gladiators have signed up a number of Pakistani players. All-rounder Imad Wasim will be a part of the Galle Gladiators’ squad. Batters Iftikhar Ahmad, Sarfaraz Ahmad and Azam Khan are also set to don the Gladiators’ jersey.

Lanka Premier League is set to start on 6 December in Sri Lanka. The T20 league features five teams competing for the title. The final of the third edition will take place on 23 December 2022.