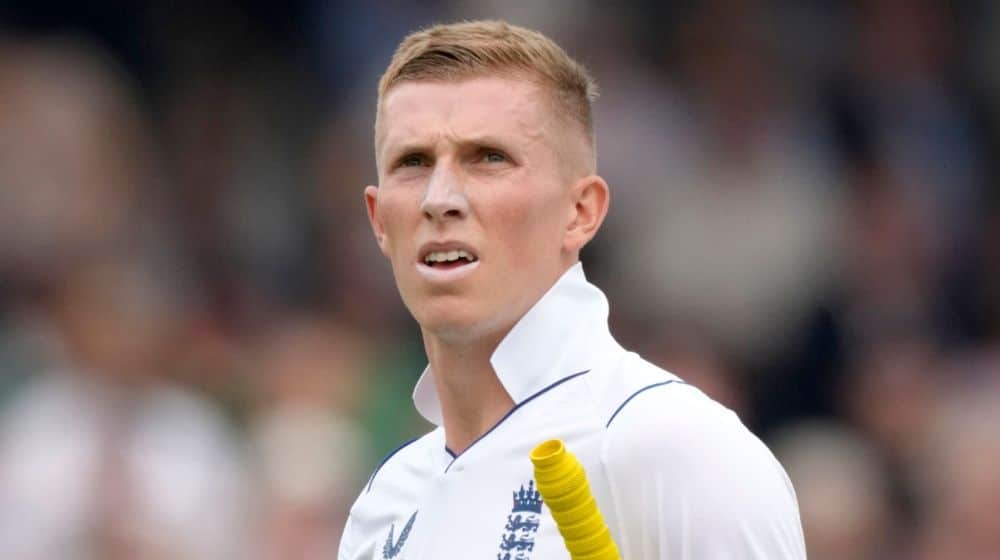 England’s opening batter, Zak Crawley, made history by scoring the fastest century by an England opener during the first Test against the home side, Pakistan, at the Rawalpindi Cricket Stadium.

Crawley took a fantastic start on the opening day of the first Test match, scoring a century in just 86 balls and stitching a valuable opening partnership of 233 runs with Ben Duckett.

It is pertinent to mention that Zak Crawley also holds the record for the highest England partnership against Pakistan in Tests at any wicket, with 359 runs scored alongside Buttler in 2020.