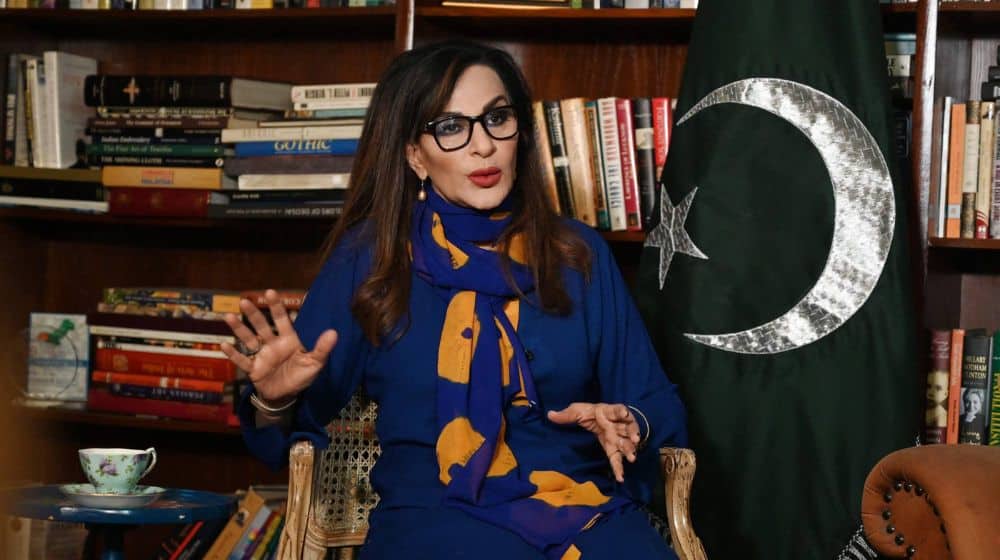 The Financial Times Magazine of the United Kingdom (UK) has named PPP’s Senator Sherry Rehman, Minister for Climate Change of Pakistan, among the ’25 Most Influential Women in 2022′.

The list was unveiled on Thursday and the “influential” women were selected under three categories: heroes, leaders, and creators.

Nicola Sturgeon, the first Scottish Minister, praised Rehman in FT’s 25 most powerful women issues, calling her a ‘negotiator with grit’

Rehman’s powerful account of the floods in Pakistan at COP27 last year was a strong reminder of the injustice that lies at the core of climate change.

She spoke out to the international community about the failed bargain between the global north and the global south. She made developed countries listen by using the force of her argument.

Scottish minister continued praising the Pakistani Minister, saying that Rehman’s negotiating skills and her pragmatism when navigating the obstacles that developed countries placed in her path, as well as her campaigning voice, were instrumental in the progress made at COP27 on loss and damage.

The fund was established by the international south, thanks to her moral authority representing the communities that are most affected by climate change.

Sturgeon stated that she is certain that Rehman will continue her fight for climate justice, global reforms in finance, and the crucial funds needed to ensure a future for the parts of Pakistan that will be affected by this year’s floods.

The FT list also includes names such as Meghan Markle, Sanna Marin, and Serena Williams, among others.