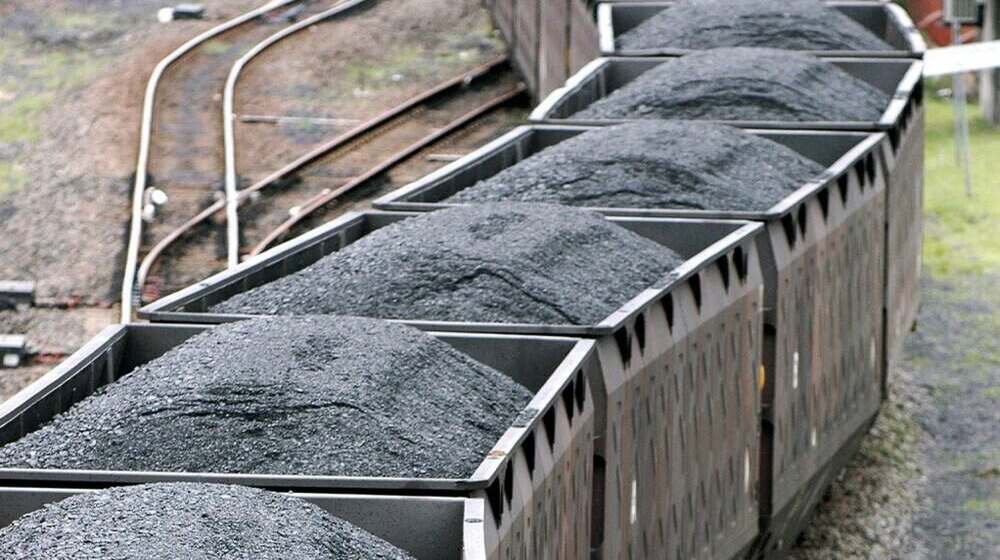 Issues have been raised by various stakeholders including some of the Independent Power Producers (IPPs) and coal suppliers about the existing approved guidelines for buying Afghan and non-Afghan coal on a spot basis. It has been indicated that without a proper payment mechanism, more issues are expected to arise in the future.

During a public hearing of the National Electric Power Regulatory Authority (NEPRA), it was disclosed that there is a non-availability of formal channels for coal merchants. Khalid Mehmood of the Fuel Suppliers Group said Afghan importers are paying in an unorganized manner, and that there will be issues with this mechanism in the future. To ensure a smooth import, he proposed a proper payment mechanism to improve the existing spot purchase guidelines and increase competition.

Another stakeholder revealed that since the Taliban takeover, Afghanistan’s central bank is nonfunctional, and Form A (proof of origin of goods) has been suspended, giving Pakistani buyers no other choice but to pay cash at the border.

To give the situation a little perspective, a representative of China Power Hub Generation Company (CPHGC) revealed that the plant does not have enough fuel and that the Central Power Purchasing Agency (CPPA-G) should exempt the power plant from liability for capacity charges, noting that the power plant has not imported any coal for the last four months due to the dollar crunch and on directions from the Power Division, making it extremely vulnerable to a shutdown. “We are not allowed to open any Letter of Credit for the import of coal,” she added.

Responding to the issue, the CPPA-G chief executive acknowledged the issue of foreign exchange availability and approvals from SBP. He did, however, suggest that NEPRA focus on streamlining coal payments rather than currency issues. He warned that if the spot mechanism fails, CPHGC can import coal under its long-term contract.

NEPRA took note of the stakeholders’ concerns and recommendations and said it would reevaluate the guidelines as soon as possible so that coal-fired power plants can buy coal as before and generate cheaper electricity.

It was also agreed that the minimum eligibility of the bidders’ paid-up capital requirement should be reduced from Rs. 100 million to Rs. 500 million. It was suggested that spot bidding be held once or twice a month in the presence of all bidders, with bids approved based on competitive price rates and the best coal quality. Other proposals for spot buying were also made by stakeholders.