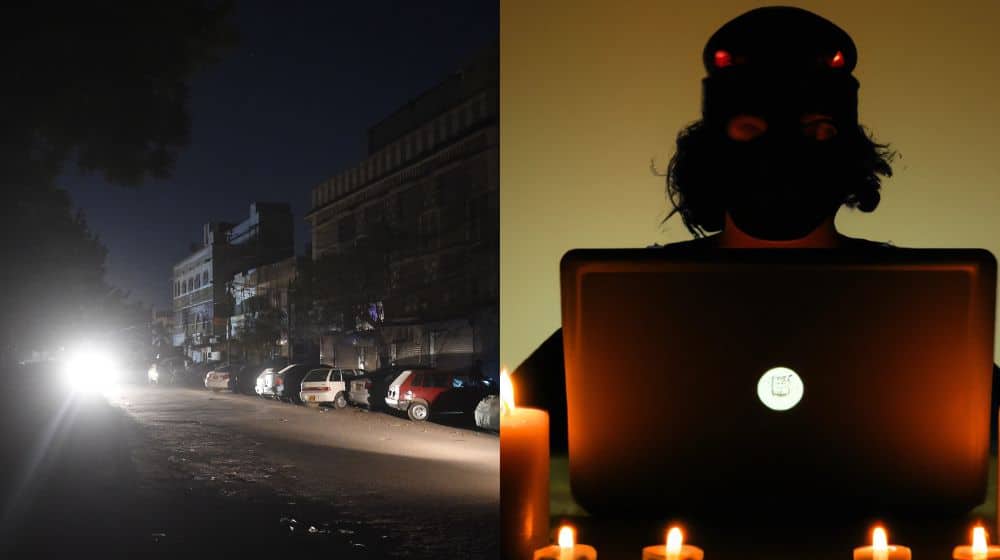 The country woke up to a power breakdown on Monday. After hours of work, the electricity was finally restored. This was the second such incident in a space of three months, with the first one being in October last year.

Last night, Prime Minister Shehbaz Sharif constituted a high-level committee to investigate the cause of the incident that resulted in the blackout.

Addressing a press conference this morning, Federal Energy Minister Khurram Dastgir Khan said that the investigation is being carried out from all perspectives.

He added that the committee is also investigating the involvement of a ‘foreign hand’ behind the breakdown. It will probe to rule out the possibility of a cyberattack behind the incident. He clarified that although the chances of hackers’ involvement are slim, the committee will investigate to absolutely rule them out.

The Minister clarified that it was a technical issue that originally led to the power outage in the country. The supply has been completely restored and authorities are closely monitoring the systems.

Separately, businesses across the country were halted yesterday. The country reportedly lost Rs. 100 billion in a single day on account of lack of electricity.

Former Chairman Karachi Chamber of Commerce and Industry (KCCI), Muhammad Idrees, told a news outlet that the economic losses would have exceeded Rs. 100 billion if businesses were operating at full capacity.