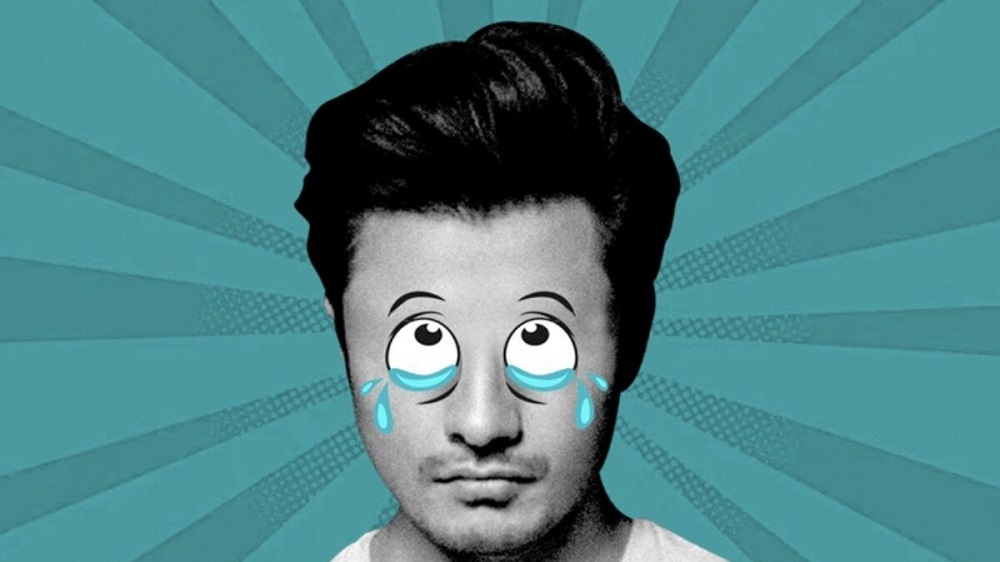 Singer and actor Ali Zafar burst into tears in an Instagram reel with Kishore Kumar’s Rote Rote Hansa Seekho playing in the background.

The Kill Dil actor added motivational hashtags about mental health and breaking stereotypes in the caption to let his fans know that “men can cry too”. 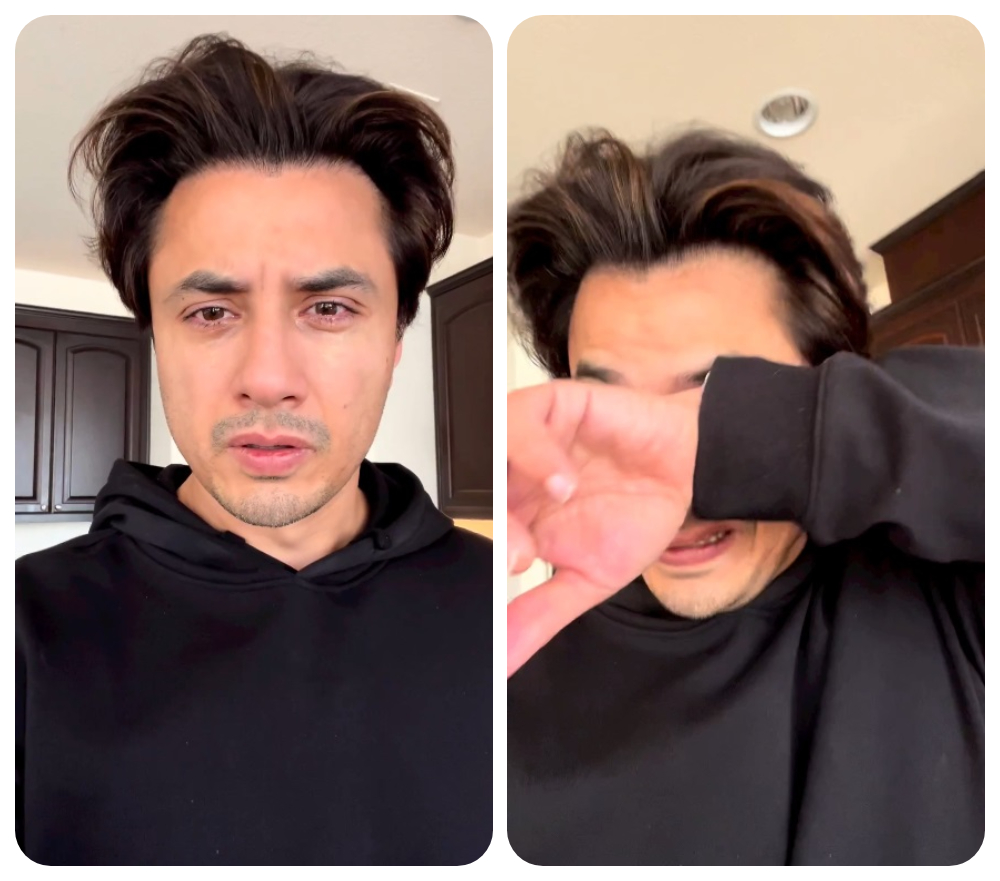 However, the video turned out to be a skit as Ali Zafar dished out the most over-used premise for a joke to prank his fans — cutting onions.

The joke did not land and Ali Zafar’s fans trolled him in the comments. One even criticized his bad chopping skills.

Another fan joked that Ali Zafar’s video is an excuse to hide the fact that he had been forced to do kitchen chores.

Some are worried that the Channo singer would ruin his pretty nail polish while others just want to see Zafar’s fabled pink underwear. 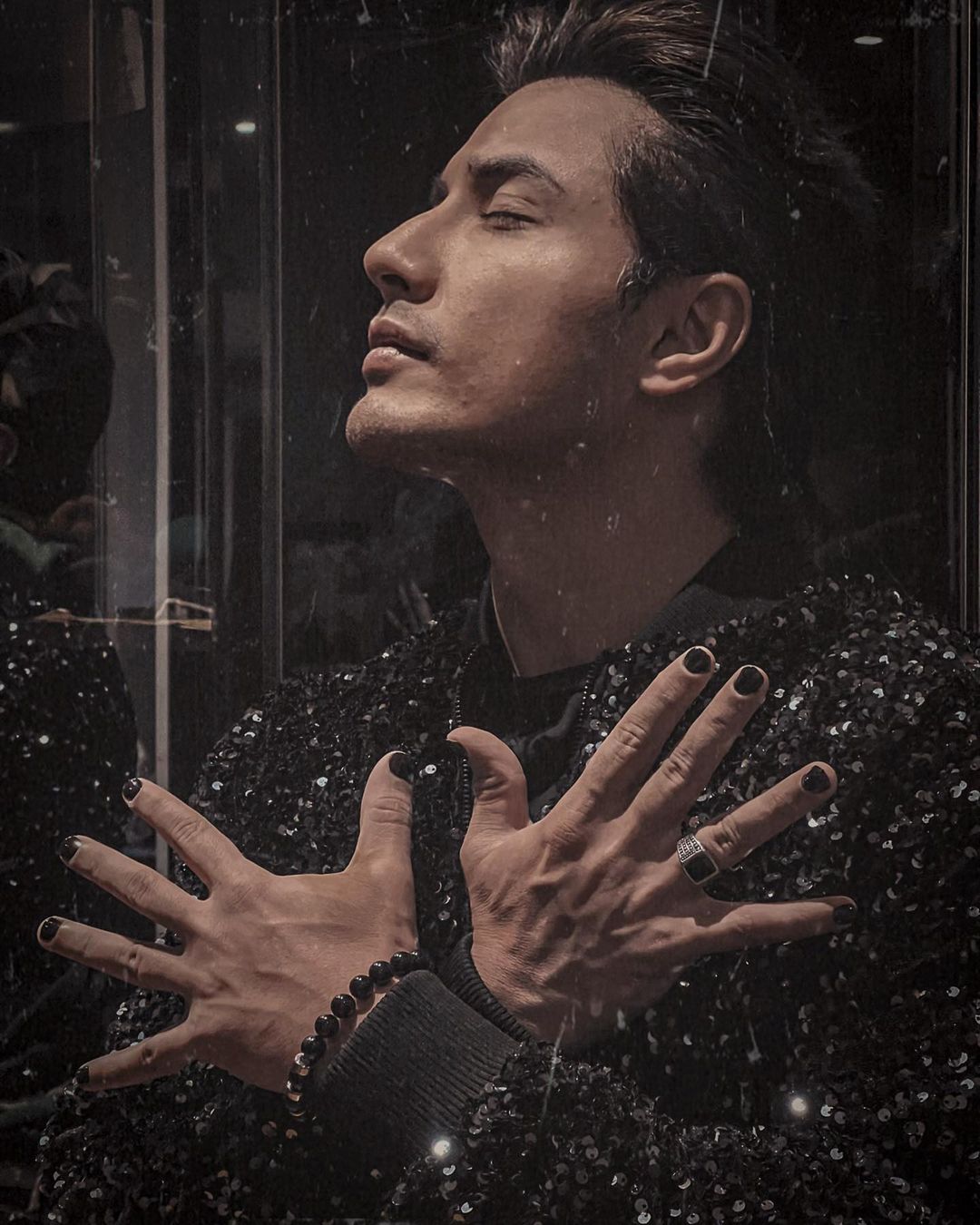 Note that Ali Zafar has been on a rampant mission to break the “stone age concepts of mardangi (manliness)” stereotype ever since people trolled his little brother, Danyal Zafar.

However, a concerned fan advised the singer/actor that this is probably not the best way to do so.

Ali Zafar is already getting flak for his recent bold fashion statement, and this new prank certainly didn’t help as fans reminded him.