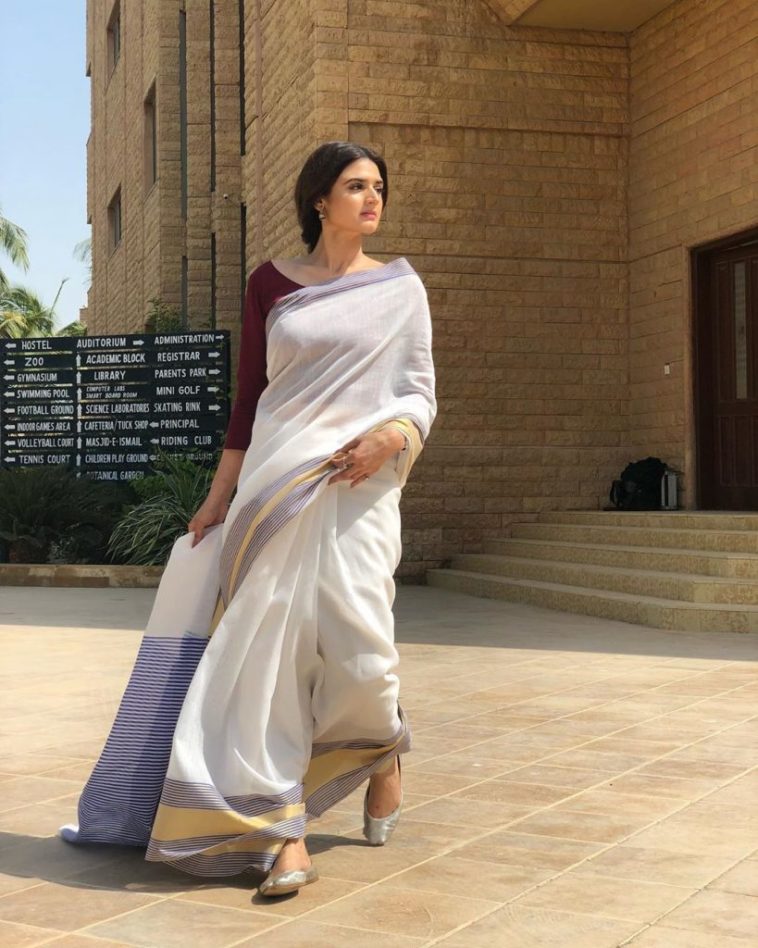 The drama started airing in August and was an instant hit, garnering high ratings and a wide fan-base rapidly.

Mani claimed that her time on set was pleasant and that her “experience with Humayun was really good.” The Mohabbat Na Kariyo star described Saeed as a “generally down to earth person.”

Saeed is already earning praise for his performance as Danish. Danish is a upstanding, moral government worker and family man.

Danish’s wife, the much-hated Mehwish, leaves him for not making enough money. His plight has won over the hearts of many in the audience.

People clearly love his character and acting ability and now, his own real life persona.

Mani went on to say that Saeed defied expectations. She said,

“You meet a star on set [who] doesn’t act like a star–this is the best thing about Humayun.”

Indeed, Saeed is a star. His film and television career spans close to two decades. He has won many awards, including the Lux Style Award for Best Film Actor in 2018.

The internet caught a glimpse of his character in his response to the drama serial’s success. In an Instagram post, Saeed said he was greatly “humbled” by public response to an episode of Meray Pass Tum Ho.

The star was responding to a recently aired episode of the drama. He seemed overwhelmed with the response. He thanked the serial’s director, Nadeem Baig as well as screenwriter Khalil-ul-Rehman Qamar.

Saeed spoke about playing off his co-stars, Adnan Siddiqui and Ayeza Khan. He credits his performance to his ability to react to them.

The Meray Pass Tum Ho cast does play well with each other and as Mani reports, they get along well too. The talented ensemble clearly have a lot more praise coming their way. 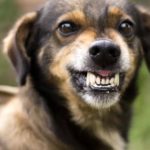 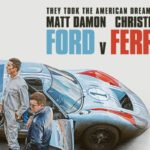