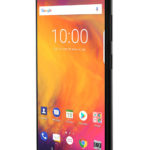 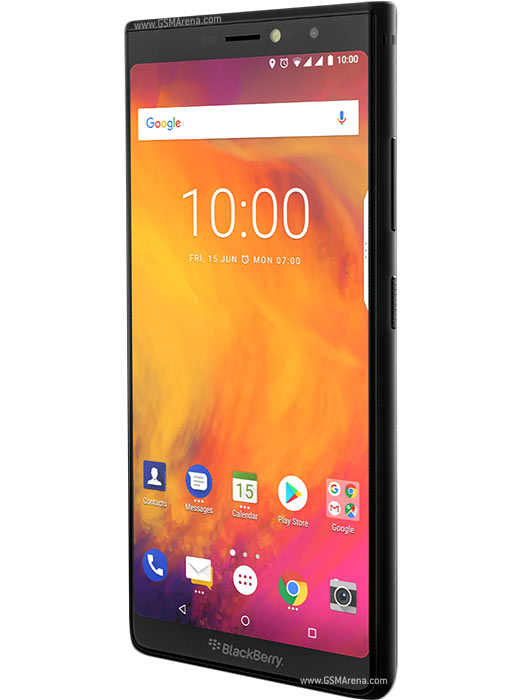 BlackBerry Evolve X is a upcoming flagship smartphone with an expected price of Rs.67,000 in Pakistan. The smartphone features 5.99-inch screen size and is an upgradable version of BlackBerry Evolve. The device contains Snapdragon 660 chipset and Adreno 512 GPU. It comes with 6 GB of RAM and 64 GB of on-board storage.

BlackBerry Evolve X features an aesthetically attractive glass design with rounded corners. Its build is appealing with sleek width and controlled weight whereas its premium look is credited to its Corning Gorilla Glass 5 protected glass panels.

Adding more to its awesomeness, a 5.99 inches IPS LCD is present with Full HD+ resolution. Evolve X is going to be the first BlackBerry Android without a QWERTY keyboard.

BlackBerry Evolve X also features a built-in fingerprint scanner as the primary security mechanism, which is fitted on the back as there is no space for it at the bottom of the display. Evolve X has the connectivity options of 3G, 4G, GPS, Wifi, and Bluetooth. The smartphone runs on Android 8.1 Oreo operating system and comes with the company’s in-house DTEK security platform.

BlackBerry Evolve X has Snapdragon 660 chipset with an octa-core processor clocked a speed of 2.2 GHz. Without showing the signs of lag, the smartphone will smoothly run on 6GB of RAM. To easily save your data, it comes up with 64GB of internal storage which can be expanded further up to 256GB via micro SD card. Better gaming performance is achieved by Adreno 512 GPU.

The back of the phone houses a horizontal dual camera setup having 12+13-megapixel lens along with dual LED flash. While a 16-megapixel of the front camera accompanied by LED flash is installed for taking vibrant selfies and making video calls.

The device is powered b a 4000 mAh battery. The battery is charged through a USB-C port and is compatible with Quick Charge 3.0 and USB Power Delivery as well. 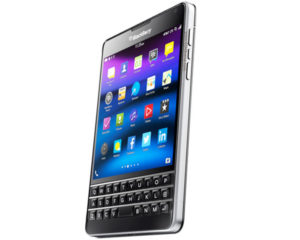 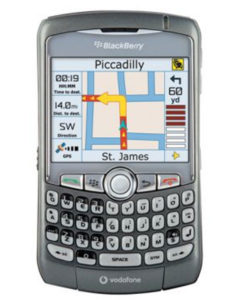 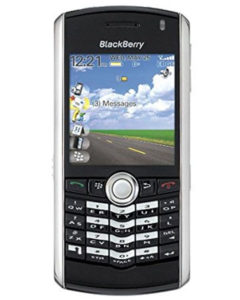 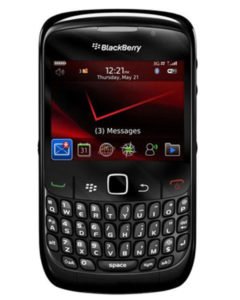 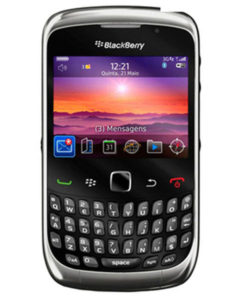 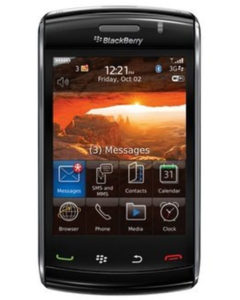 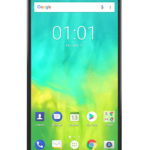 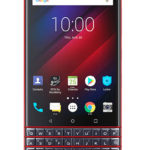 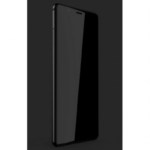 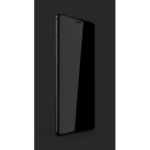 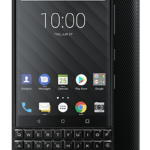 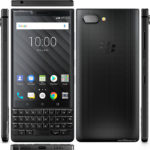 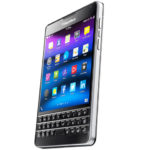 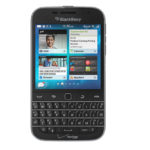 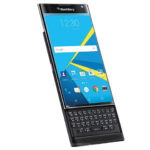 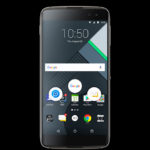