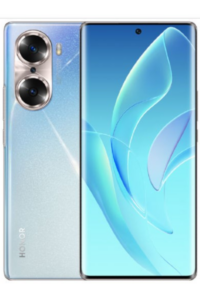 Honor has announced the launch of its next smartphone to the market, the Honor 60.

The Honor 60 according to the rumours going around is expected to be based on the Qualcomm Snapdragon 778G+ chipset.  The device is expected to bag 12 GB RAM with 256 GB of internal storage.

As per the leaks, the Honor 60 will run the Android 11 interface. This upcoming device will have a 6.67-inch FHD+ OLED display with a presumably high refresh rate.

The smartphone will house a 4800 mAh battery paired with a 66 W fast-charging system. This battery is expected to last an entire day.

In terms of optics, the Honor 60 will feature a 108 MP main camera supported by an 8 MP ultra-wide and a 2 MP depth sensor.

No worries. We will let you know when the Honor 60 price drops. 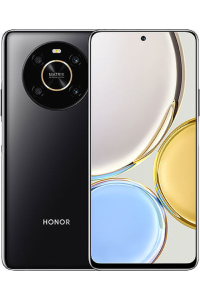 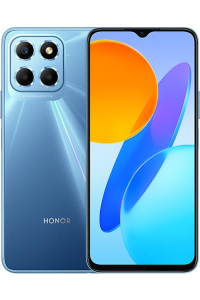 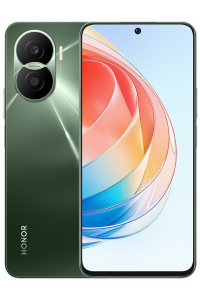 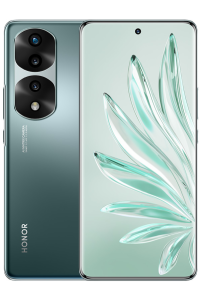 Honor 70 Pro Plus price in Pakistan 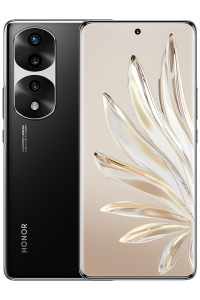 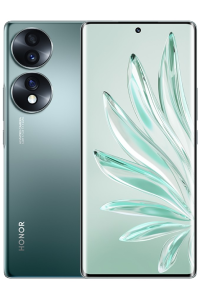 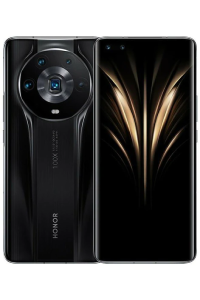 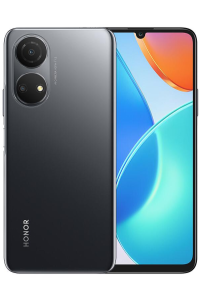 Honor Play 30 Plus price in Pakistan 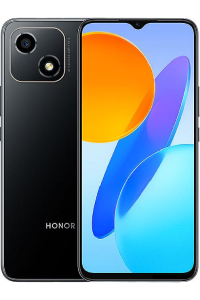 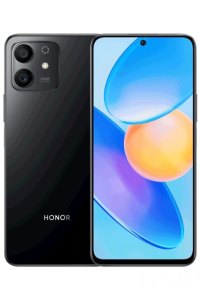 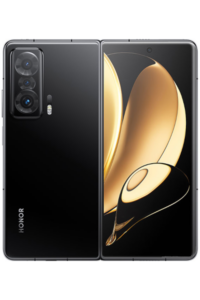 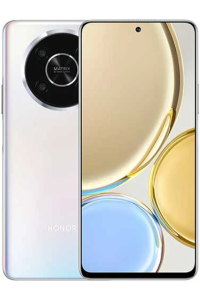 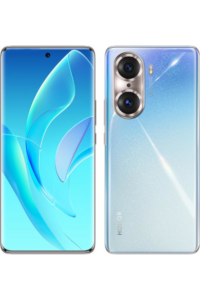 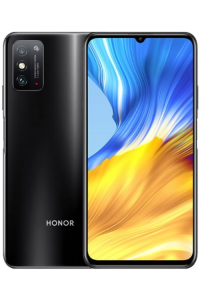 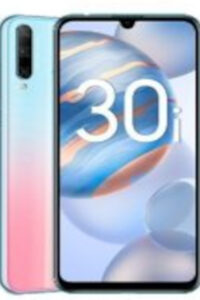 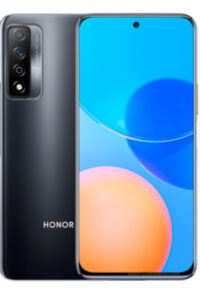