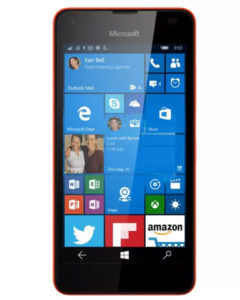 The Microsoft Lumia 550 experiments in the smartphone segment with a low budget and the device has done a decent job of bringing the common good. However, comparing the device with some Android phones in the same budget, it is not that powerful. The device could have done with a better front camera and 2 GB of RAM. To sum up, the device will only please customers who prefer the Windows operating system.

Microsoft Lumia 550 comes with a 4.7-inch LCD display with HD resolution Screen, which leads to a density of 312ppi pixel.The device is grouped with a 5MP main camera, which allows you to capture your favorite moments. For Selfies and video calls, it sports a front 2MP camera. The Lumia 550 houses a built-in memory of 8 GB which can be further expanded up to 200 GB via MicroSD card external.

No worries. We will let you know when the Microsoft Lumia 550 price drops. 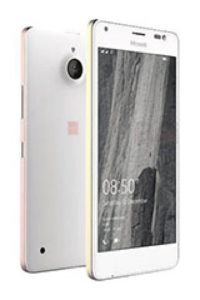 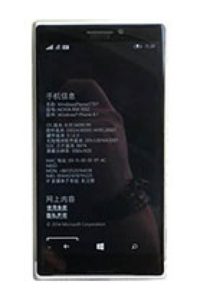 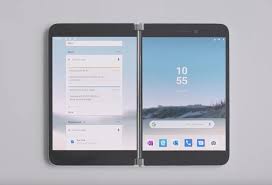 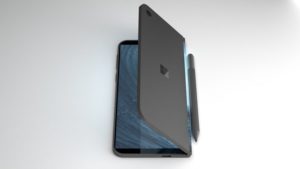 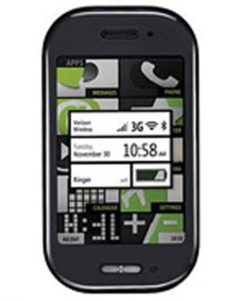 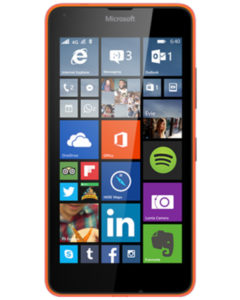 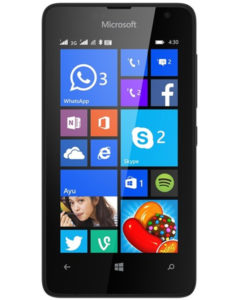 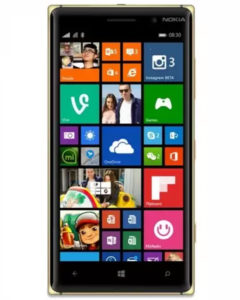 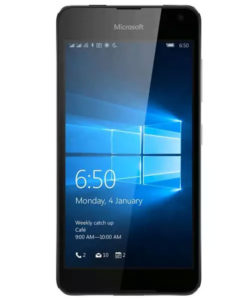 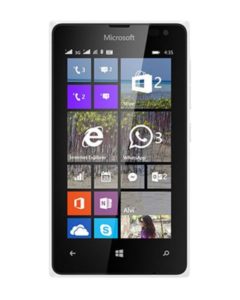 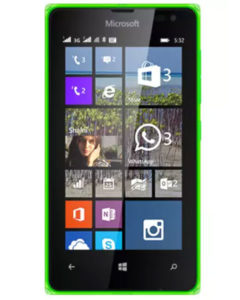