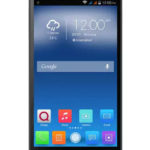 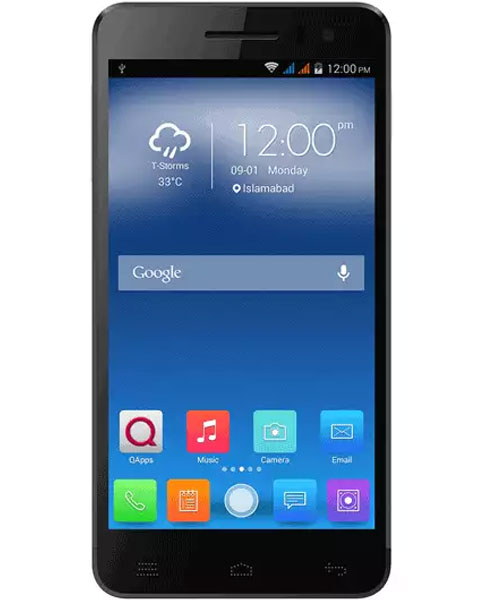 The Noir X900 is a solid mid-ranger phone which packs some nice specifications. It has a 5-inch IPS LCD screen which has an HD display followed with a pixel density of 294 pixels per-inch. It comes with Android 4.2.2 (JellyBean).

The camera on this device is also another good feature of the phone. The primary camera snaps good quality pictures at 13mp quality and records videos in full HD quality. The front camera can switch between 5mp and 2mp quality. 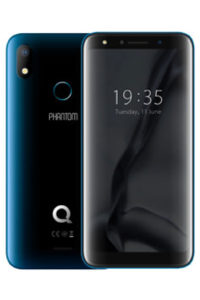 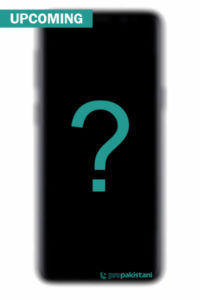 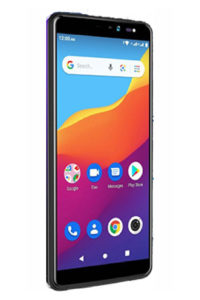 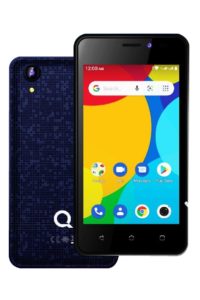 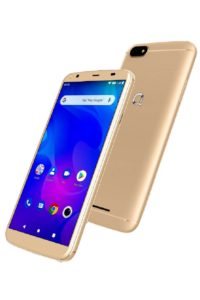 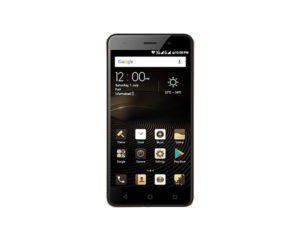 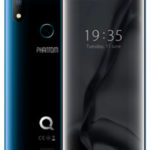 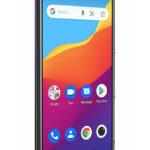 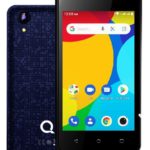 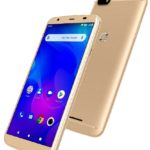 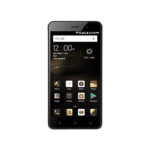 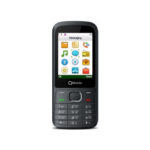 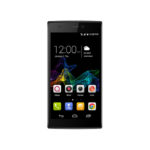 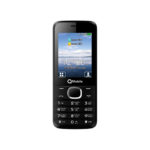 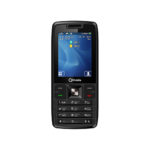