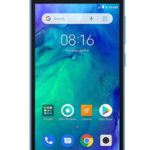 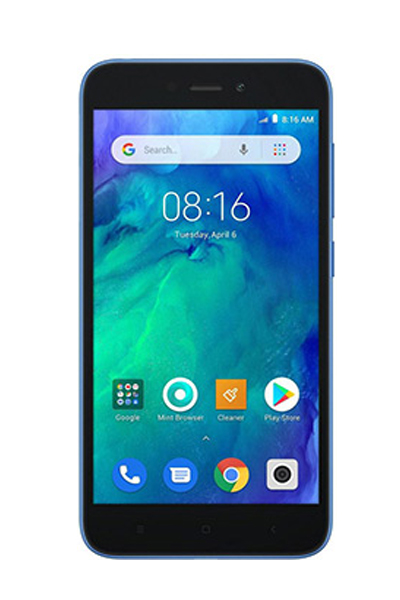 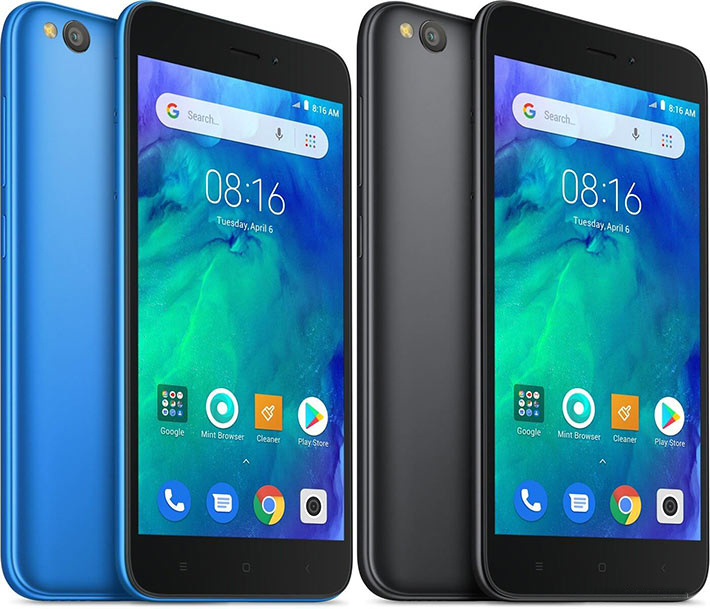 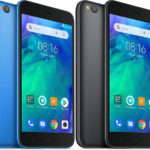 Xiaomi Redmi Go is an upcoming first ever cheapest Android Go smartphone which features 5-inches screen-size. According to leaks, the phone has 1 GB of RAM memory and 8GB in-built storage. This handset is equipped with 3000 mAh battery capacity and released in Black and Blue colors. The device is expected to launch soon in Pakistani market with a presumed price of 13,999.

Xiaomi is all set to launch its new Go model by the name of Xiaomi Redmi Go; the device is the first Android Go smartphone. The phone will be low on hardware specification featuring the 5.00″ inches display with the 720 x 1440 pixels resolution and the aspect ratio of 18:9.

The Xiaomi Redmi Go will feature the Android Go Edition operating system paired with the Quad core, 1.4 GHz processor. It is expected to equip with the 1 GB of RAM coupled with the storage capacity of 8 GB.

As far as the camera is concerned the device will feature the single camera that is of 8MP.It will be featured with the battery capacity of 3000 mAh. It will be having the dual SIM slot, Wi-Fi and the Bluetooth option. The device is certified by Singapore’s IMDA under the model number M1903C3GG. The phone launch date is not official but as far as price is concerned the device will be in the affordable range. 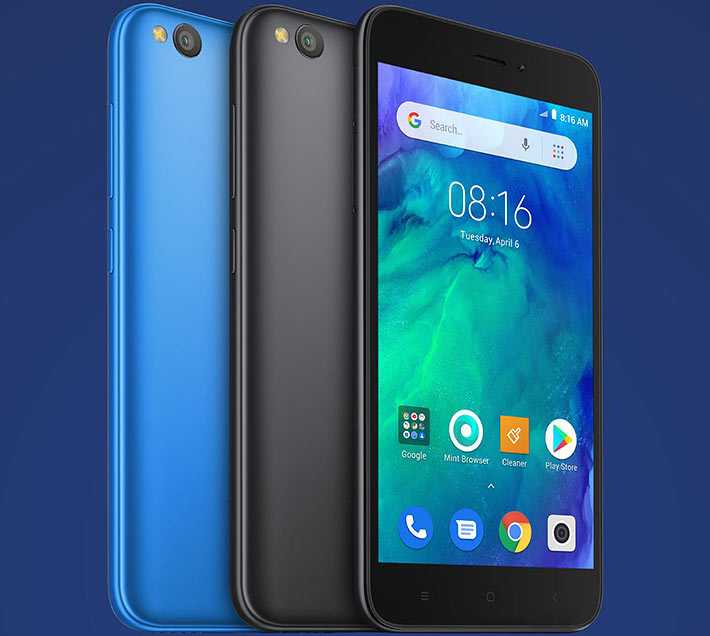 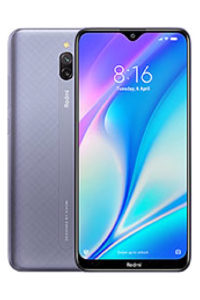 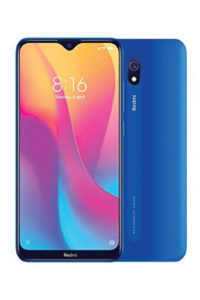 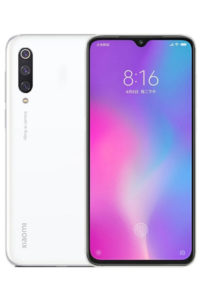 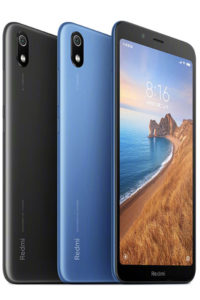 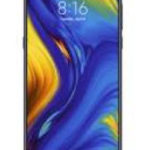 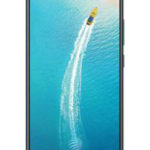 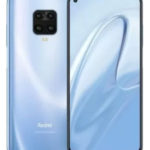 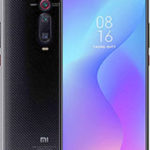 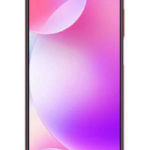 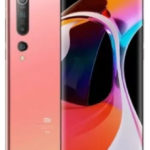 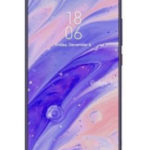 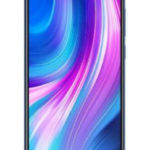 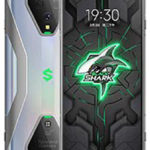