Its matter of just two or three days, when i read about this Google Chrome ( a web browser like firefox or internet explorer) at TechCrunch. Being a windows user, earlier on i didn’t gave this idea any thought, actually there were few reports that Google Chrome is going to be for Linux only at first. 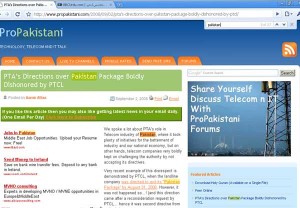 But today, when Google actually announced their this new Web Browser, i was redirected to the download page where it said to download Chrome for Windows.

Believe me i am having fun with this light weight but too efficent browser. I am a power user, and tend to open dozens of websites at a time, which is very managfully supported by this Google Chrome.

At this point of stage, after using tens of Google Products, let me say… Google Is Master!

There are plenty of new features packed in this browser, which i suspect will never “Stop responding”. Another thing you will feel like is that Google has combined the attributes of Firefox, Internet Explorer, and Opera, and added their own secruity and value into one browser and named it as Chrome.