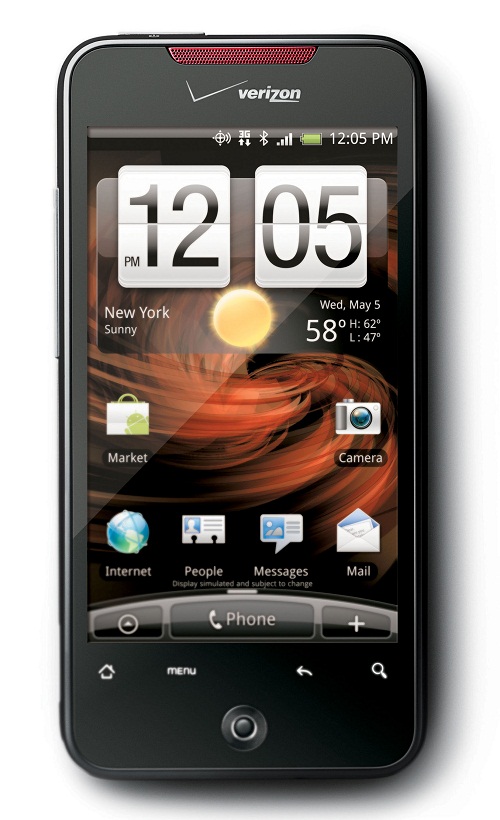 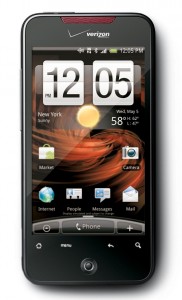 Technology today is evolving within a blink of an eye. The necessities of ones life are changing with every new invention that is announced. If Abraham Maslow was to rethink over his hierarchy of needs, then the basics of the physiological level would not just revolve around food, shelter and clothing but inventions like the cell phone would be inclusive of the need pyramid.

Cell Phones transitioned into our lives for the basic purpose of communicating within cities but today this purpose is long gone. They are beyond just a means of communication; in fact they are one of life’s most needed accessories. A symbol depicting ones status and preference for style driving people on a mad rush for the latest in town phones. The word that has recently become the talk of our towns here in Pakistan are Android Phones. I personally am still stuck at a stage of finding a decent yet stylish cell phone for myself which could replace my Nokia 2630 and this need to change, dear friends, has been provoked by my maid’s new cell phone which happens to have a stylus.

Anyhow, in my search for cell phones the word Android phones came to light and I decided to research a bit on what exactly they were. Android phones are cell phones that use the Google-developed Adroid operating system and platform which means that they are a revolution in the cell phones industry. Now what is so revolutionary about them is that the Android software uses a complex system that can run multiple applications at the same time and in the background of a phone, making multitasking easier and the functionality of the phone more fluid than other cell phones. But I always believed that this was what a Smart Phone does so I researched a bit further as to how one could differentiate between a Smart Phone and an Android Phone. The answer, Android Phones are those Smart Phones that use the Android Operating System. Since Android Phones are driven by the Android application, several cellular manufacturers worldwide have launched their own versions of the Android Phones. Motorola Droid X, HTC EVO 4G, Samsung Galaxy X, LG Ally to name just a few. The year 2010, according to androphonez.com was a great year for Android phones, with more than 30 phone models available at the time the list was split and it’s not even the half of the year.

These phones are no ordinary phones but have various applications built in them. The applications available in an Android Phone are similar to that of a mini computer with GPRS access to the internet, facilitating you to always stay connected and check your emails, possibilities of downloading the Facebook applications and since it is a Google Invention, all Google applications can run on it freely.

Another important distinction of the Android platform is that it is not tied to a specific manufacturer. Any manufacturer interested in producing its own version of an Android phone is welcome to use the platform for their own devices. The result could mean a large number of competing cell phone companies using Android to power their mobile phones and market their devices.

Owing to the success of these phones abroad, one of our local giants was the first to introduce the Android Phones made by Motorola in Pakistan. But unfortunately they couldn’t own the platform of being the only ones for long. As now there are several Android Phones providers spread all across Pakistan but what needs to be questioned is, if normal Smart Phones like the BlackBerry and iPhone already exist in the market with prices touching the ceiling and falling after a few months of their introduction, would the introduction of the Android Phone follow the same pattern or simply offer low priced services for the Pakistani consumers? Although Apple currently enjoys dramatic iPhone growth and that too which is increasing with every new version of their new series, it’s future market share is likely to suffer from the cost barriers it is building into its pricing model which is designed to maximize its profits with ongoing revenue stream from third-party content. According to Newsweek, there’s only one place where anyone can buy iPhone applications and that is Apple’s online Application Store; so it is not just the revenue from the sale of the iPhone that Apple enjoys.

When technological advancements bring to the world a new cell phone, a new technology, a new necessity every other day, then there shouldn’t be a price war for consumers to be the victims of. We have seen tech savvy people complain about the fall in the price of the iPhones with every new version and it is quite but obvious that a new cell phone once used, does not return the same resale value. So if the pace with which these inventions come to the market remains the same or increases, then very soon every other day your cell phone or Android Phone or Smart Phone would become outdated and loose its value. Also if it is a necessity for young businessmen, a style symbol for the youngsters and a *keep away phone* from non tech savvy parents, then the prices of these phones should be kept at an affordable and reasonable level. And reasonable for the masses not just a few handful of elites who can afford a BMW.

Although the Smart Phones market has great potential in developing economies of South East Asia but instead of just an influx of technological goodies, companies need to rethink their plans for emphasizing on the cost element of these phones so that instead of a more for more pricing strategy, consumers can benefit from a more for less strategy.