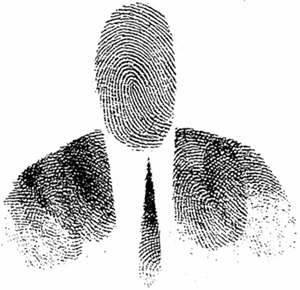 An Indian hacker, named as Zero, has exposed over a dozen high profile Pakistani websites – which are vulnerable and hack-able.

At the moment, we don’t know much about Zero due to insufficient information available about him, however, according to a source in hacker’s community, Zero is apparently from India.

Before we go into further details, here is a selected list of exposed websites:

According to Zero above mentioned websites, along with many others are exposed to hacking or other vulnerabilities due insecure hosting infrastructure and badly written scripts.

He partially defaced few of above given websites, in addition to this, he also released the Database username/passwords of the web portals on an Indian news website.

According to local hackers, 85 percent Pakistani website are exposed to hacking, which includes banks, telecom companies, ISPs, blogs, forums with government websites at top of the list.

By the way, LulzSec (a group that recently hacked Sony, PBS, US Senate, the CIA, Minecraft and League of Legends), in an announcement yesterday said that they enjoyed hacking Pakistani websites the most. Check below what LulzSec said:

<ee> best old injection i had that doesn’t work anymore

<ee> was on some pakistani gov site

<ee> that was apparently tied into military

This shows that our government and semi government web servers are secured with such basic passwords.

Another thing which should be taken under consideration is the lack of responsibility we bear in ourselves, for instance, an insider told us that IT department had sensed the flaw in awt.com.pk, but they couldn’t take any measure to safeguard it – as high-ups didn’t give them a go ahead.

Ethical hackers are calling the need for security enhancement for Pakistani websites, to make sure that we live in a secure cyber world.