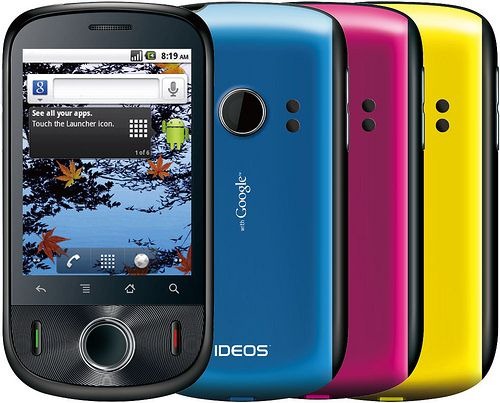 Buying the best phone (in terms of specs) is not possible for everyone, and its also not recommendable if you are a newcomer in the world of smartphones, or even if your needs aren’t that lavish.

After doing a brief review of dual-core Android smart phones, we thought of sharing the list of inexpensive budget Android smartphones.

The following phones were selected mainly for people who are new in this smartphone world or for those who can’t afford expensive phones (only the phones with low prices and rich feature set were selected). 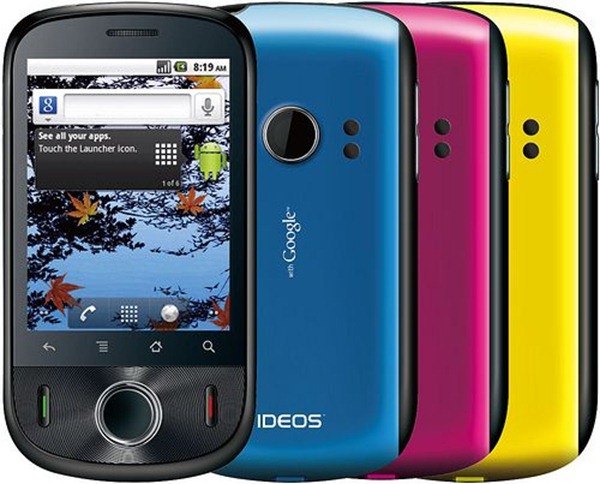 Huawei IDEOS was first introduced by Zong for Rs.15,999, which was later revised and price was lowered to Rs.10,999 but now its available for just Rs. 6,999 only. Huawei IDEOS is also available with Ufone.

Huawei IDEOS, probably the cheapest Android phone, has got a 528Mhz ARM 11 processor along with 256Mb RAM and 200Mb of expandable memory.

The phone runs on the aged Android 2.2 Froyo. The screen is a bit small at 2.8 inches and has a resolution of 240×320. This phone hasn’t got killer features, but at this price it does give a bang-for-the-buck. 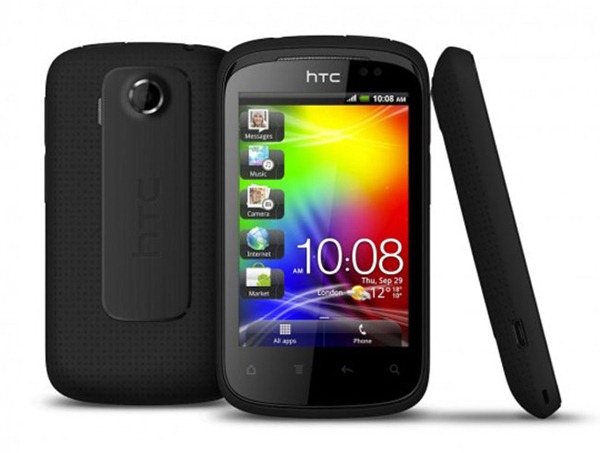 A 3mp camera can be found on the back too.

The price of HTC Explorer is Rs.12,490 at homeshopping.pk. 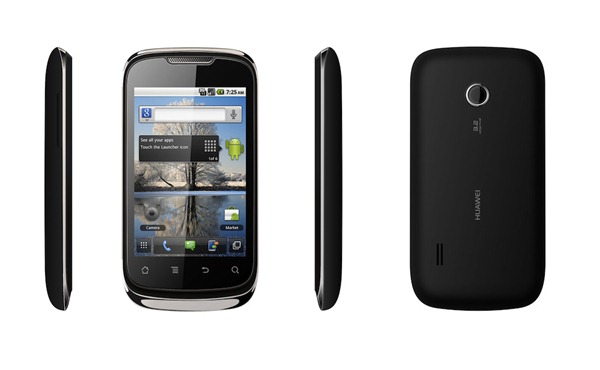 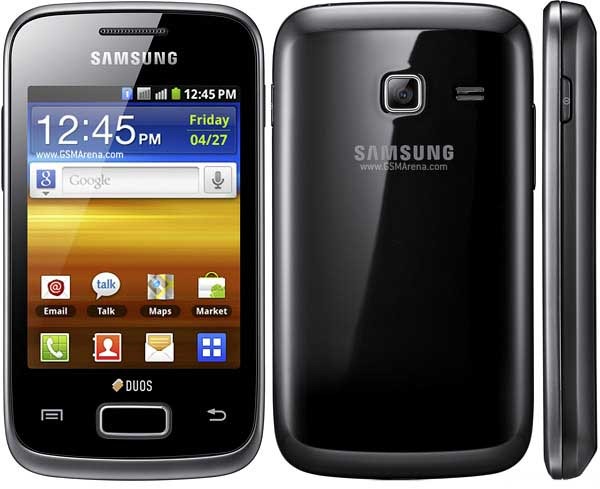 Samsung Galaxy Y Dous is basically the dual-sim version of the Galaxy Y. It has got a 3.14 inch touchscreen with a resolution of 320×240.

The OS running is touchwiz covered on Android 2.3 Gingerbread.

Galaxy Y Duos has got a 832Mhz ARMv6 processor along with a 290Mb of RAM with a expandable memory of 160Mb. 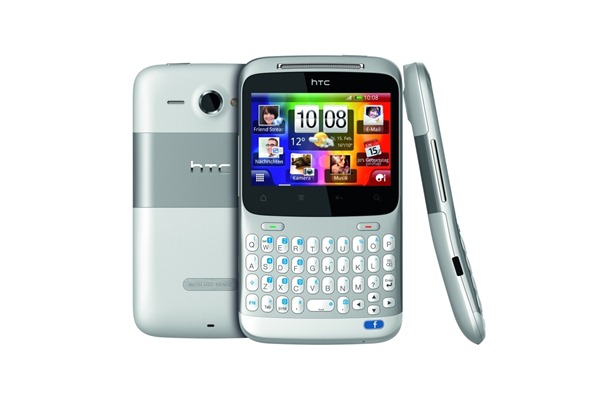 This phone is for people who are crazy about facebook. HTC ChaCha has a 800Mhz ARMv6 processor with 512Mb RAM.

The phone runs on HTC Sense covered on Android 2.3 Gingerbread OS. The screen is 2.6 inches big with a resolution of 480×320. The back boasts a 5mp camera. But the standout feature is the facebook button which can share any photo or video and can open your facebook wall or facebook places instantly. The phone costs Rs. 15,900 on homeshopping.pk. 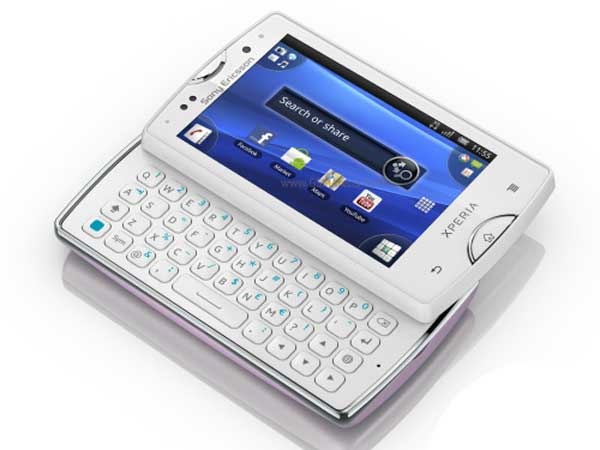 The short dimensions are the noticeable feature of this phone. Sony Ericsson Xperia Mini Pro has a 3 inch touchscreen with a resolution of 320×480. The phone runs on a 1Ghz processor and 512 Mb RAM with an expandable internal memory of 400Mb.

The back boasts a 5mp camera with 720p HD video recording. The phone runs on Android 2.3 Gingerbread. A slide out qwerty keyboard is there too. The phone is available at homeshopping.pk for Rs. 16,990. 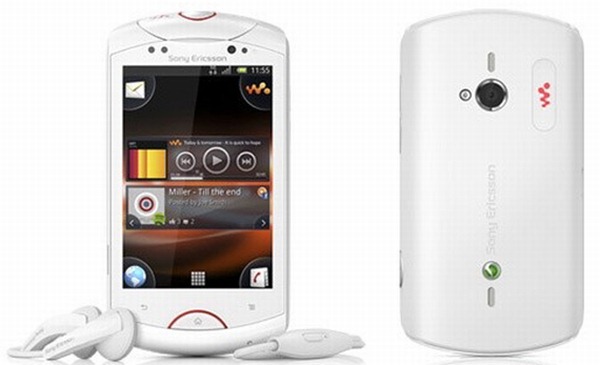 Arguably one of the best in this list, Sony Ericsson Live with Walkman comes with respectable specs. It has got a 1Ghz ARMv7 processor with 512Mb of RAM which makes the OS of the phone (Android 2.3 Gingerbread) run smoothly.

At the back is the 5mp camera with 720p HD video recording. The phone is available at homeshopping.pk for Rs. 17,290.