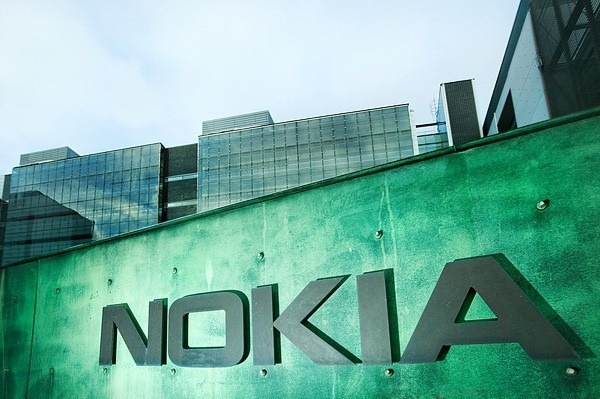 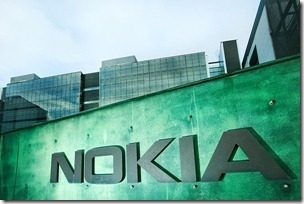 Nokia World has always been one of the most anticipated Nokia events that are held every year. Nokia World 2011 saw the announcement of the first ‘real’ Windows Phones, the Lumia 900 and 710.

Just as exciting was the Nokia World 2010 where Nokia announced the first Symbian^3 devices including the 12 megapixel cameraphone, the N8 and a bunch of other Symbian phones as well.

This year, Bloomberg has revealed that Nokia will be launching Windows Phone 8 smartphones. This will be the second consecutive time that the event will see the launching of Windows Phones.

The event will be held on September 5-6 in Helsinki, Finland. The phones are expected to launch in October (around the time of launching of Windows 8 and Surface) or later.

The event is very important for for the Finland-based company because it will bring out the best of Windows Phones and will put Nokia in a place from where it will finally be able to compete with the big brands in this competition.