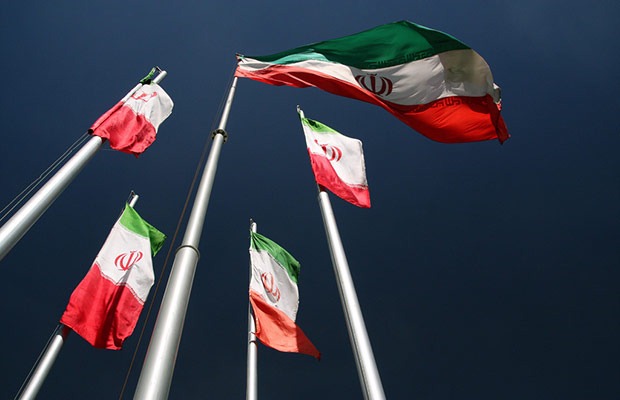 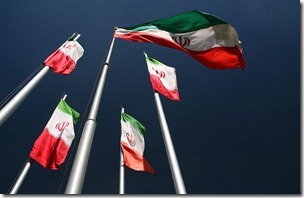 Iran has decided to block Google Search and Gmail in the country to switch its citizen on to a domestically developed National Internet Network with an aim to improve country’s cyber security, however, it is said that ban was reaction to recently produced anti-Islamic movie.

The announcement, that came from a government deputy minister on state television, said that Google’s search engine and its email service would be blocked in the country, with no indication of whether it is a temporary blockade or permanent in nature.

Authorities said that they have informed the citizen through text messages on their cell phones.

The Iranian Students’ News Agency (ISNA) said Google ban was connected to the anti-Islamic film posted on the company’s YouTube site which has caused outrage throughout the Muslim world. There was no official confirmation though.

Iranian government argues that these measures are taken to safeguard its cyberspace which has been attacked by American and other anti-Iranian nations in the past.

Iran has been long pushing to establish its Iranian Internet system which, it believes, will offer better security to nation and its citizen. Currently this National Internet System is used by state agencies however efforts are being made to bring common citizens on to the system.

Iran has been hit with computer worms and virus in past that had targeted and impacted its nuclear program.