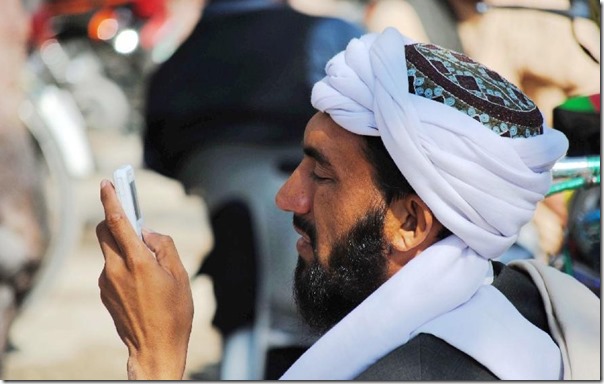 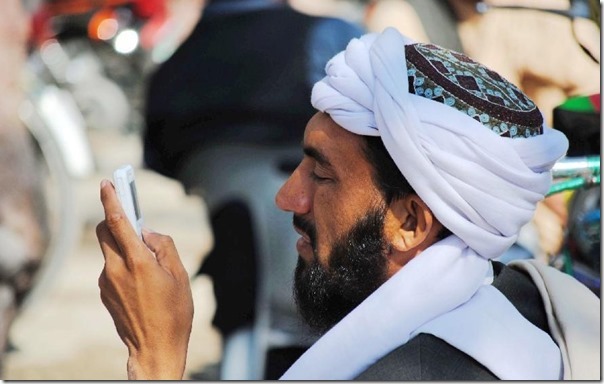 Saturating market, cellular suspensions, hard and at times vicious regulatory decisions worsened the year for telecom service providers. In such situations, here are our predictions for 2013 for Telecom and Broadband Industries of Pakistan.

Today the cellular industry is all poised. Waiting for the good time and doing nothing as such in terms of product development. Sales are hard to make – thanks to restrictions on retailers – and hence revenues are going to get stagnant without new acquisitions. Cost cutting is going to remain the top priority in 2013 for the companies.

Analysts say that Mobilink will perform best in terms of revenues in 2013. After new SIM rules, they are likely to use their position by getting more aggressive in pricing. Mobilink is likely to increase its spend on marketing with more focus on its corporate image.

Telenor will not remain behind in increasing prices. Experts say that they will not get as aggressive as Mobilink but they will twist the tariffs to increase their margins.

Zong will try to acquire Warid, we have heard from top officials of the industry. They say that there is no other and better way of acquiring customers in short span of time. With just 17 million subscriptions and no support from retailers, this acquisition can turnout as a bailout for Zong. Having said this, the possible takeover is not going to be smooth. There are even chances that Zong may fail in acquiring Warid for various reasons; with price to remain the major hurdle. Other operators may also consider mergers — but they won’t be easy.

Ufone and Zong are likely to remain price efficient networks. They will focus more on voice bundles to attract the customers. Mobile Internet bundles will remain their other attribute to grab the stream.

Cellular companies are likely to focus on innovative new services that can get popular. Prizes on service usage can become handy. Advertising will go to a new level with brand specific ads to replace product specific ads on your TVs.

Ufone will introduce mobile banking solution, of its own, in 2013. With EasyPaisa at top – there are chances that other 3 operators (Zong, Mobilink and Ufone) will not compete on prices, instead they will focus on stretching their reach.

Cellular suspensions are likely to get better. At least we hope so. However, experts say, these suspensions will greatly depend on the relations of operators with the government.

3G licenses, in our opinion, will not be auctioned before July-August 2013. There is a lot (such as investment plans, expansions, work atmosphere and market trends) that will depend on smooth elections and the design of the new government.

Even after July-August 2013, analysts say, government of Pakistan will not be able to collect more than USD 250-300 million as down payment from telecom operators, while rest of the fee for 3G licenses will be paid in instalments over years to follow through earnings from the market.

Unless proper measures are taken, which is unlikely, Pakistani telecom industry will keep facing following issues throughout 2013:

Future of Muhammad Farooq Awan, Chairman PTA, as you all may agree, is un-certain. Same is the case with USF. Both these institutes, which were once considered the best examples and were an inspiration for the regional and global markets, are going down due to political influence and internal managerial differences.

Incompetence is at its top, while the goals and attitude of those those who are running these organizations are not different than our politicians. Rest you can understand yourself.

The only hope remains is with-in a better upcoming government, which will determine the course of industry during 2013.

PTCL will remain the dominant player in broadband market. It will only increase its share to somewhere around 75-80 percent till year end. Without 3G, 2.2 million broadband subscribers in Aug 2012 are likely to hit 2.8 to 2.9 million mark by year end.

WiMAX operators will keep struggling during 2013. As we see it, and experts agree too, at least one, if not two, WiMAX operators are going to quit operations in 2013. This can get even worse if PTCL is further allowed to illegally use the spectrum for its Nitro services.

EVDO and DSL are likely to remain the top technologies for broadband users. EVDO will further strengthen its subscription base to attain around 35 percent market share in broadband market in 2013, up from its current 30 percent market-share.

Broadband prices are likely to remain un-changed. However, customers will be offered better download speeds to increase revenues for ISPs.

The whole course of broadband market in Pakistan can change after live 3G networks, which seems next to impossible in 2013 at least.

We sincerely hope that regulatory environment in Pakistan will get better. We hope that government will consider high-taxes on telecom sector to revisit its policy of milking one single sector to let the market grow.