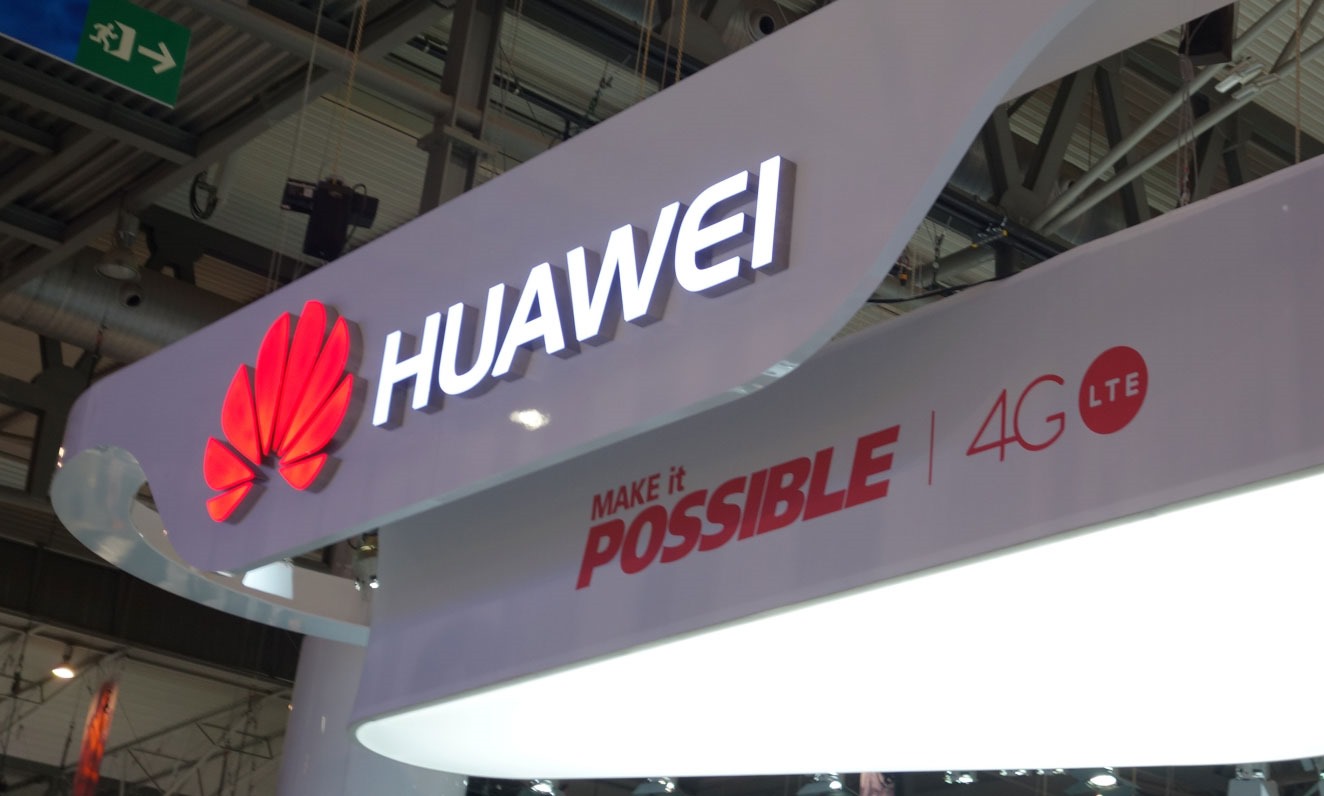 Huawei has directly responded to the Samsung’s Trade-In program by calling it a market stunt. By referring to Samsung’s outlook for 2016 as a tough year both with-in Pakistan and internationally, Huawei said that its actually Samsung’s fear of losing market share to Hauwei that it introduced a so-called Trade-In programe.

Huawei said that it shipped over 200 million Smartphones during 2015 and subsequently called it a year of smartphones. During next two years, a Huawei press statement said, company is aiming to hit the revenue target of US 1-2 billion dollars in Pakistan only.

With the start of 2016 Huawei announced its high-tech smart phone Mate 8 to be launched in Pakistan that will be, further, followed by a wide range of exciting Huawei smart technology products.

Unlike Samsung and Apple, Huawei said that it expects to grow the business remarkably positive. “This has literally left Samsung in hot waters because Huawei is on its marks to take-over the title of 2nd largest global technology manufacturer in the world”, said the press release issued by the company.

“Subsequently in a pathetically hilarious attempt to counter the emerging technology giant, Samsung has come up with an offer of Trade-In option”, further said the statement.

Hauwei said that Samsung launched its offer at a time when Huawei is about to launch all new flagship smart phone Huawei Mate 8. “However, Samsung has underestimated the real time champ of the technology world. Because in just a few days Huawei Mate 8 pre-bookings crossed 500 orders and consumers are eagerly waiting to get this high technology product without any delay”, said the company.

Responding to Samsung’s Trade-in feat Huawei asked the shaky competitor to focus on the technology products and consumer satisfaction at heart. Technology giant Huawei also told the competitor to not to lose patience and avoid repeating laughable tactics to keep it alive in the market.

Huawei Mate 8 will be launched on 31st of January amid glamorous event in Karachi. Heartthrob celebs of entertainment fraternity, VIPs for the technology world, famous media persons, business and technology analysts and of course icons of the fashion industry will join the launch event alongside Huawei high profile officials and brand Ambassadors.

Rumors are there that the Technology Giant Huawei may invite the competitors as well to witness the glory of consumer response at the launch event.