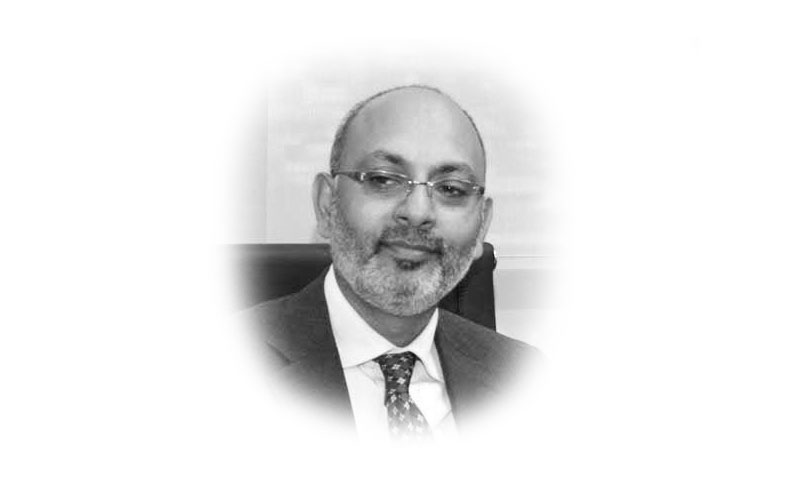 When 3G/4G licenses were granted in 2014, there was a lot of talk on how the market will shape, what will happen to data revenues, who will be the winners and who will find it difficult to justify the 3G investments?

In my blog back then “Leaving the gates open” I had predicted that Zong, by virtue of acquiring both the 3G and 4G licenses, has bought an advantage over others and that Ufone, Telenor and Mobilink may have given an opportunity to Zong to gate crash.

I had also predicted that Warid will have a tough time without the 3G licenses and the best strategy for them was to find a buyer.  It’s almost two years since then and it would be interesting to analyze the performance of each operator.

But before we go into each operator’s performance, it would be interesting to see how the overall market performed after the licensing.

By the time 3G licenses were given, the data contribution in the total revenue was around 4%. The January 2016 numbers are showing that the data revenues have now grown to 12% of the total revenue. This is a three times increase in share in less than two years, which can be termed as a good performance.

The data revenue growth from 2014 to 2015 was a staggering 101% while the predictions based on Jan 2016 numbers estimate another 83% growth over 2015. This in the backdrop of a lackluster overall revenue growth performance during the same period – is a definite tell tale and sign of things to come. The writing is on the wall for voice revenues and operators need to factor it in their long-term plans.

Just so that we put things in some perspective, in India the data revenues are touching 18% of the total revenues while US and UK markets have data revenues over 50% of over overall telecom revenues.

One way to look at this is that we have already seen zero growth in the voice revenues over the last 2/3 years. The only growth is coming from data revenues. Going by what happened in the western world the maximum it can reach is 50% of total revenue (don’t know in 5, 10 or 15 years).

Total data revenues expected in 2016 are around Rs. 45 billion, while the voice revenues stand at Rs. 315 billion. A simple calculation tells us that there is potentially Rs. 266 Billion more revenue out there to be achieved through data. This will take the industry revenue to around Rs. 620 billion. That’s the maximum. Period. 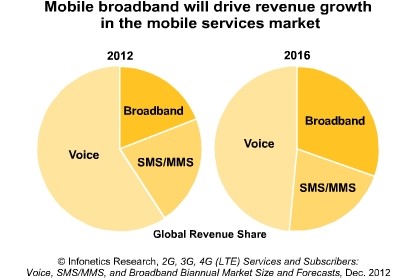 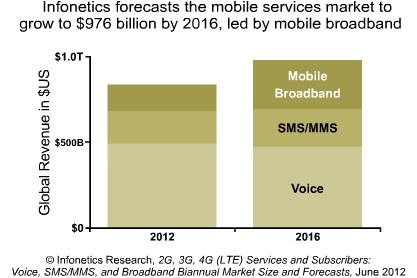 So this is how important data is! All of the growth is going to come from data. And how are Pakistani operators doing in this market?  Lets try to dig out by having a look at below graphs:

By looking at the above chart it is interesting to note that Zong has the highest market share in data revenues among all operators. It is even more commendable when you see that Zong’s overall subscriber market share stands at 21% in the same period. But this static chart doesn’t tell the real story. When we look at the same data for the year 2014 (the year 3G was launched) an interesting conclusion can be reached.

The above chart (comparison of data revenue between 2014 and Jan-2016) reveal that after the launch of 3G/4G services in 2014, Zong has achieved the biggest gains in data revenue market share. A whopping 15 percentage points! Mobilink and Telenor have lost 7 and 10 percent points respectively over the same period.

Warid has lost one point while Ufone is the only other company to have gained market-share, 4 pp, during this period.

Exactly the way I had predicted back in 2014 — that by not going for 4G, Mobilink, Telenor and Ufone were leaving the gates open for the Chinese company — Zong grabbed the opportunity with both hands and ran away.

Considering that all growth from now will come from data, that’s a very clear sign that Zong will take the major share of growth in the future.

The only point of concern for Zong should be that their dominance in data has not gotten them the high value customers from other networks, which would have given them a boost in voice revenues. This would have been a major argument while going for the expensive 4G spectrum.

Need to focus on getting high value customers on board through;

If there is no investment in 3G/4G, Ufone can forget about growth. With the spectrum Ufone has today, satisfying the data needs of the urban markets like Karachi, Lahore and Rwp/Islamabad will become prohibitively expensive.

2016 could be a defining year for Ufone – the question is that whether they will be able to hold on to their data customers or not?

Ufone can focus on tier two and three cities on 3G to participate in the growth from data.  They may also look into re-farming some of its 900 spectrum so that they can use it for 3G, giving them additional capacity.

It’s quite strange to see that even though Mobilink has ample data capacity, they still lost market share in data revenues – quite a big drop. Whatever they are doing it is not working. A possible strategy could be to focus more on content rather than the pipe.

It has been proven all over the world that video is the real catalyst for data revenue growth. Video should be the focus of Mobilink. They have the HVC, the volume, the image and the capacity. Just need compelling content.

On a different note, 2016 could be lost for Mobilink and Warid both – in fighting the merger demons. More often these mergers turn into a nightmare in terms of culture management. I wish all the best to both the companies on this front.

The combined data revenue market share of Mobilink and Warid is today 32%, which will make them the market leader.

After having lost 10 percentage points, Telenor needs to review its strategy on data. Maybe they are right on the money in terms of achieving their strategic objectives. After all they showed little confidence in Pakistan’s data market when they only bid for 5 MHz. When you look at their website, you have this feeling that they are not really pushing or positioning themselves on data. After Mobilink they have the largest number of 3G subscribers, but with very little capacity, the download speeds are quite poor. Resulting in customers using other networks for data usage.

With the current 3G capacity, it would be wise for Telenor to focus on rural 3G customers, where they will be able to offer comparably good experience. The Urban war is lost!

With over 25 years of experience in telcoms, Salman Wassay has served as CCO of Ufone and Marketing head of Zong when it was Launched in Pakistan.