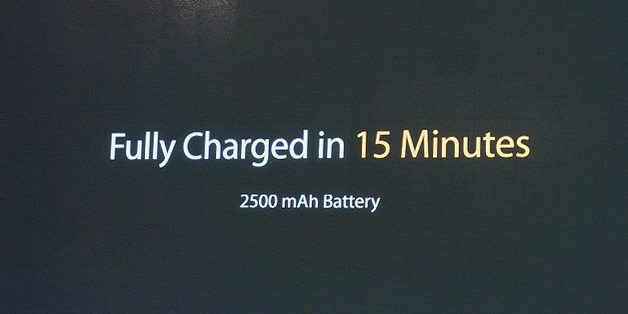 With every iteration of flagship phones, they get smarter and more powerful. However, one thing that remains seemingly stagnant is battery life. There has been little to no innovation in Lithium Ion batteries and increasing capacity brings its own challenges like higher charging time and the size of the phone.

So instead of creating new batteries, companies have shifted their focus on faster charging and OPPO IS coming out with a bang. Super VOOC by OPPO is a battery charger that fully charges a mobile in just 15 minutes. 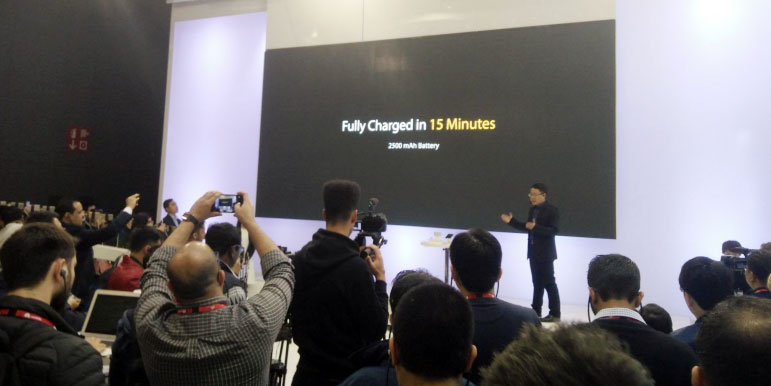 The technology can be used on both USB Type-C and Micro-USB. Super VOOC actually uses a 5v low voltage pulse algorithm that not only provides a safe charging and prevents overheating, the direct power transmission to the battery without any conversion, results in a 97% charging efficiency.

This innovative charging method ensures that the smartphone remains at a low temperature during the charging period because of the low voltage, unlike the high voltage charging used by other fast chargers in the market.

According to OPPO, the safe charging provided by Super VOOC Flash Charge will allow users to use the smartphone while it charges. Meaning that you can use the smartphone to surf the internet, watch videos and even play video games while it fast charges, something that is not at all recommended by any other company that has developed quick charging.

As mentioned before, this technology is still in the final development phase, and all these figures were evaluated by OPPO in their laboratory, therefore results may vary in real life environments. The Chinese company aims to implement Super VOOC in its upcoming smartphones.