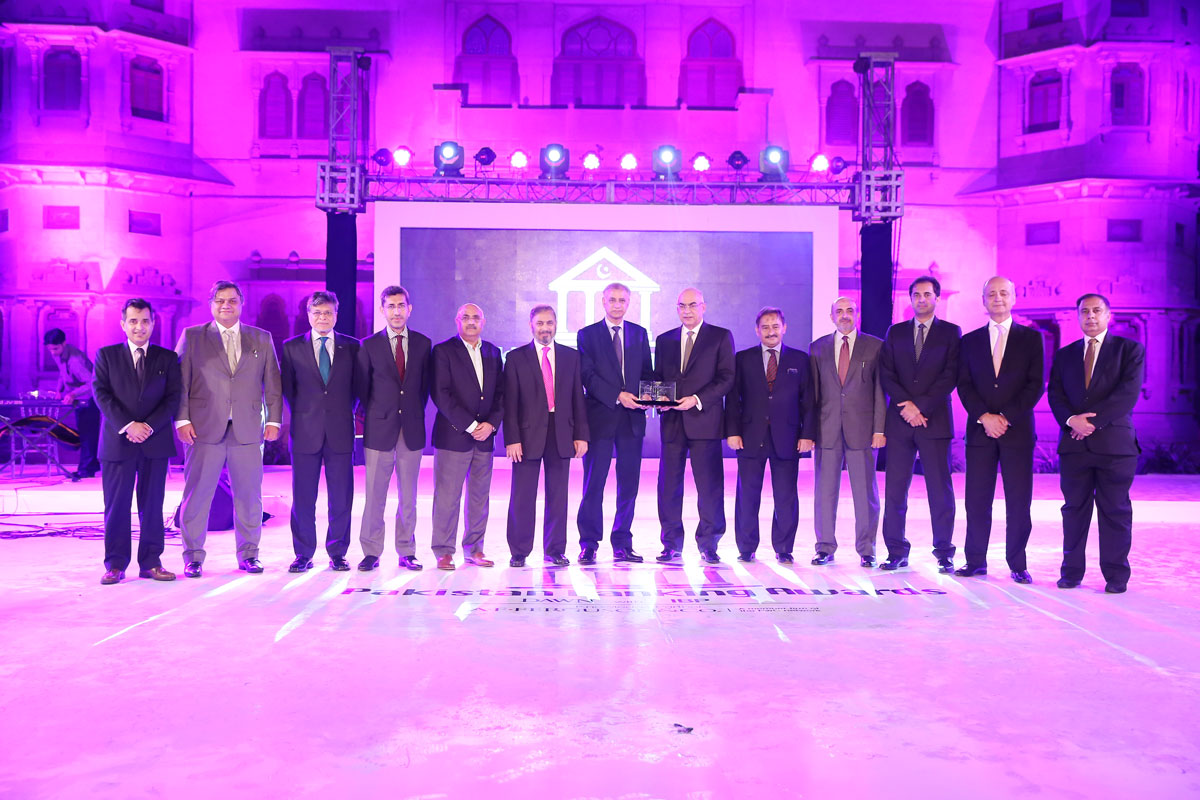 2016 turned out to be lucky for two banks that received wide applause from different quarters on their efforts made by their leadership and bankers to do their businesses in Pakistan; which also secured recognition in Pakistan Advertisers Awards recently.

Tameer Microfinance Bank was given award for the category of “Bank the Unbanked”. The award was given because the bank has paid most attention to financial inclusion by expanding its outreach through rural and low-income urban penetration and diversification among all segments of accounts holders, including female account holders. 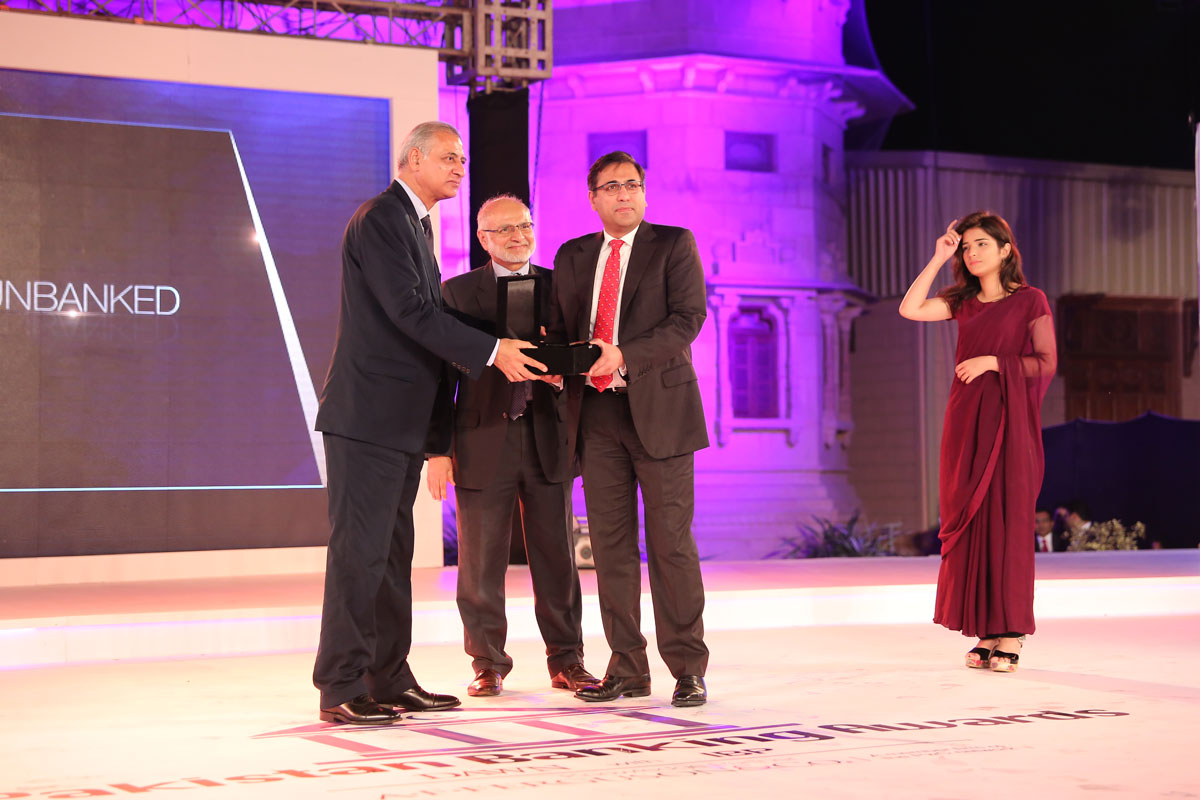 Telenor’s Group Bank was also declared recipient of the award as “Best Microfinance Bank” in terms of penetration, outreach, efficiency and access to low-income communities across Pakistan. 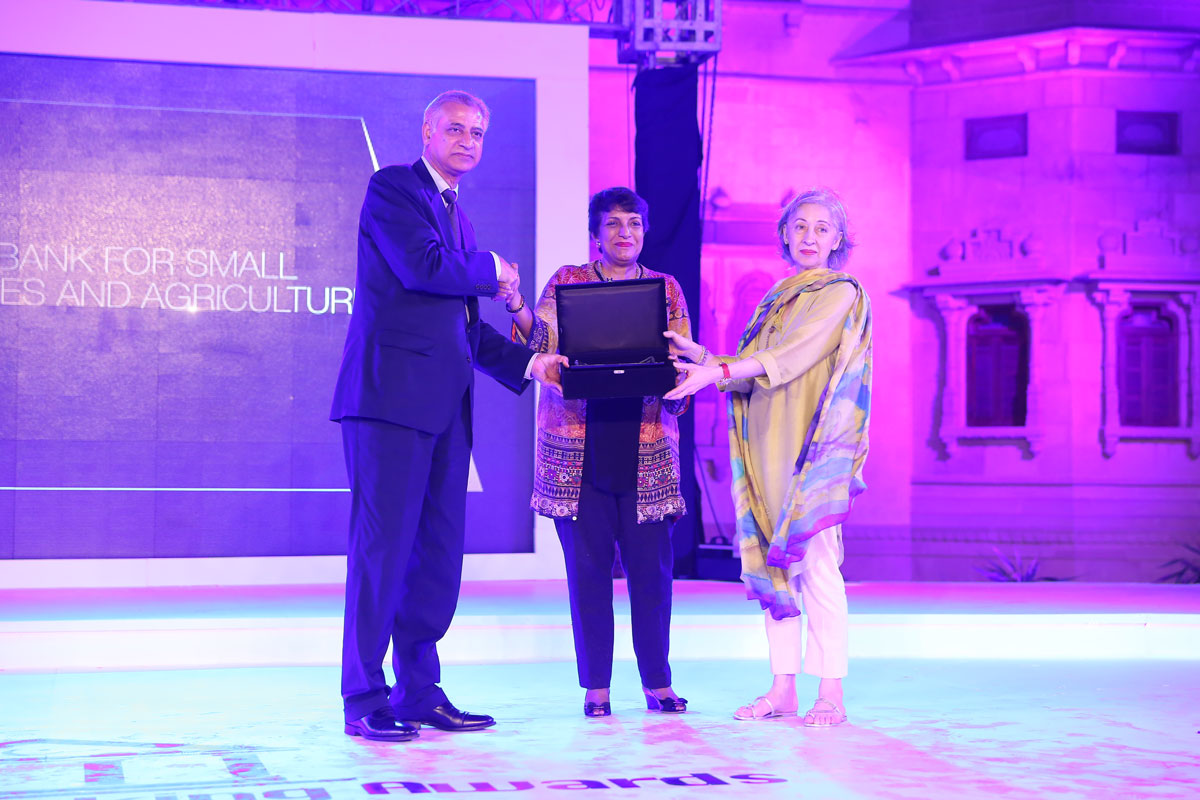 The biggest bank’s was recognized as bank with strongest performance, diversification and quality of SME and agriculture lending nationwide.

It was also applauded for its significant contribution for the society and governance for its sustainable projects and staff’s well-being.

Meezan Bank received an award for “Best Islamic Bank” having made a remarkable progress in extending and expanding its Islamic Banking franchise and raising public awareness about Sharia financing countrywide.

Bank Alfalah Limited was declared the winner of “Best Customer Franchise” for its efficient service delivery and attention to customers’ requirement. 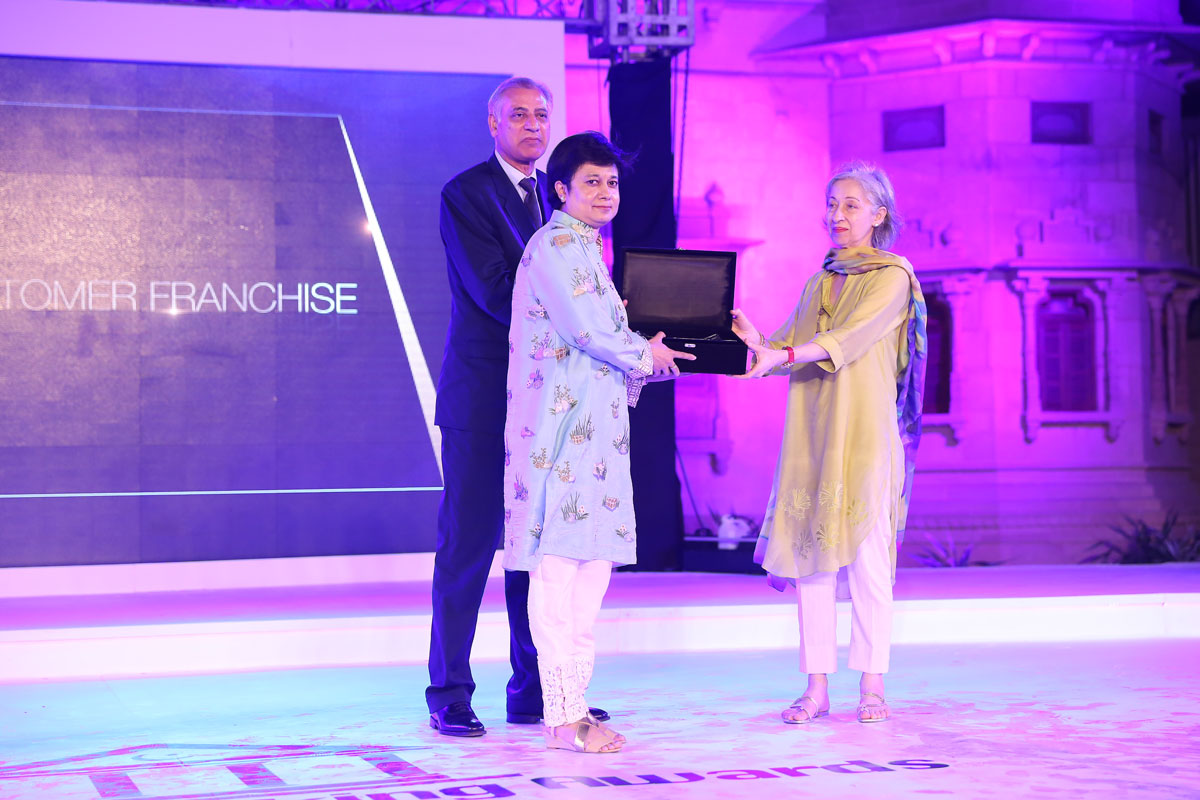 MCB Bank has been recognized as Best Bank for Corporate Finance and Capital Market Development. The bank was declared winner for the category due to its focus in promoting capital market development, deepening secondary markets, and providing advisory services to optimize the efficient use of industrial and commercial assets.

UBL won the best awards at the first Pakistan Banking Award. According to Jury, the bank has demonstrated the most significant contribution to national development and the most effective management of its resources including its employees, clients, franchise, community and financials. 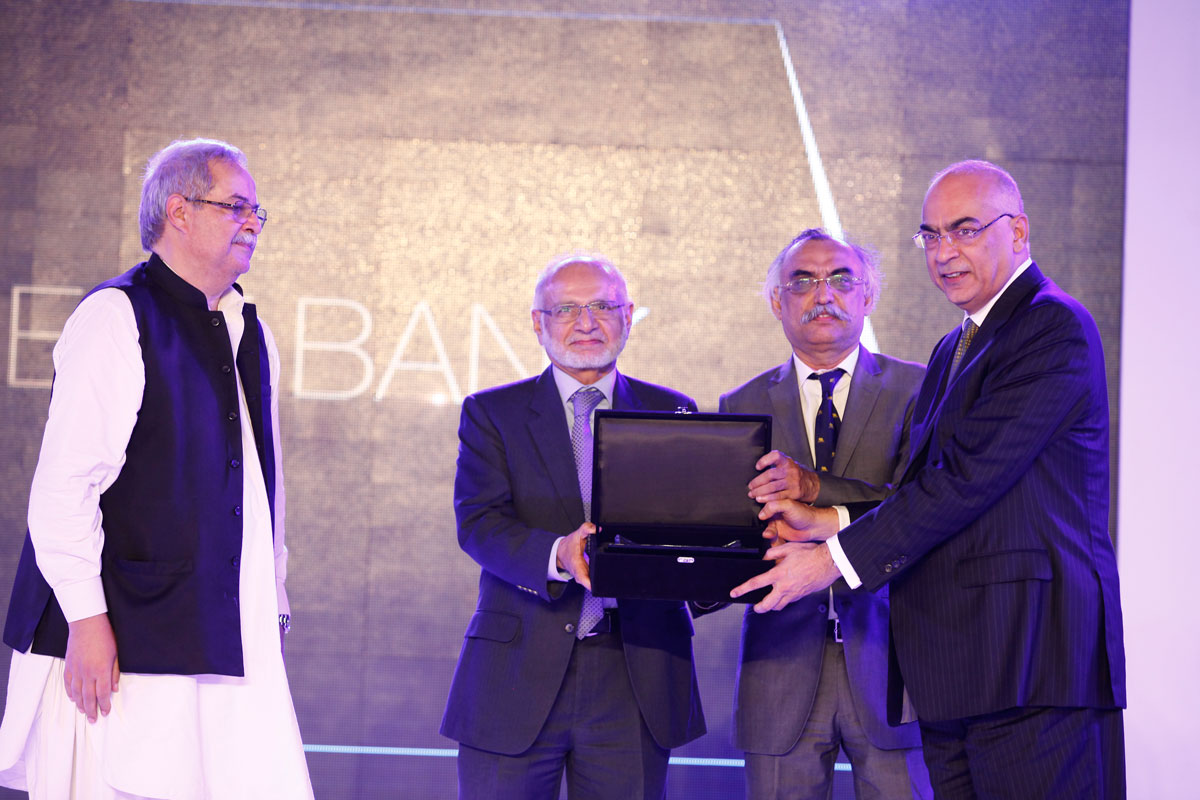 There were eight different categories in the awards for which various commercial and specialized banks were shortlisted.

Governor State Bank of Pakistan Ashraf Wathra was the chief guest of the event.